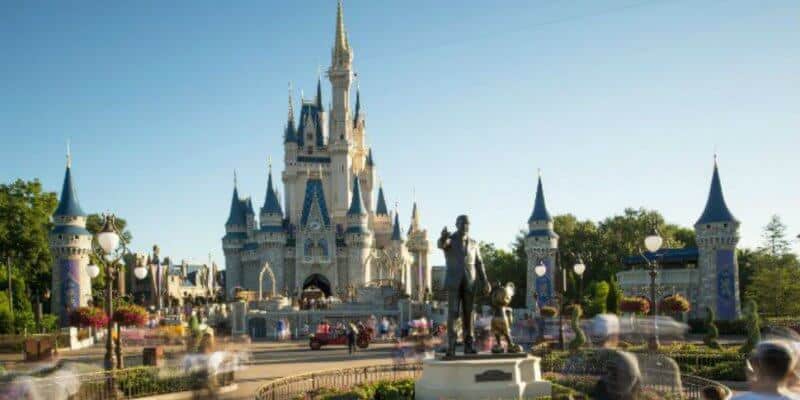 Today, the Walt Disney Company announced a massive loss from the theme parks due to the extended closure caused by the global pandemic.

But now that some of the theme parks are open, especially the Walt Disney World Resort in Orlando Florida, what is their current status?

Disney execs acknowledged a large amount of vacation cancellations due to the spread of the disease, but Walt Disney World is not eating away at losses. In fact, they’re still net positive.

Bob Chapek stated they did find “higher than expected level of cancellations once somebody does make a reservation, because as the disease ebbs and flows they might necessarily cancel,” and they could tell before Walt Disney World reopened that there would be a demand to go beyond social distancing.

He explained that “Each day we are at a percentage of the park that we can fill while maintaining social distancing” and “we have roughly 50% of our guest base still traveling from a distance.”

The CEO also stated, “research and bookings indicate we should be in good shape when consumer confidence returns.”

Senior Executive Vice President and Chief Financial Officer Christine McCarthy reiterated that Disney World has delivered net positive contributions. She admitted that while the pandemic surge in Florida–which limited the amount of inbound travel than anticipated–is having a little bit of a dampening effect she said net revenue is still positive and it will pick up with more regular travel patterns.

McCarthy also touched on the fact that the Walt Disney World Resort just fully opened Star Wars: Galaxy’s Edge with Star Wars: Rise of the Resistance in the beginning of this calendar year. She explained that per capita is great because a lot of locals haven’t yet had the opportunity to experience those new attractions.

Walt Disney World Resort began its phased reopening with Magic Kingdom Park and Disney’s Animal Kingdom Park on July 11, and EPCOT and Disney’s Hollywood Studios on July 15. All four theme parks have been operating at limited capacity every since. 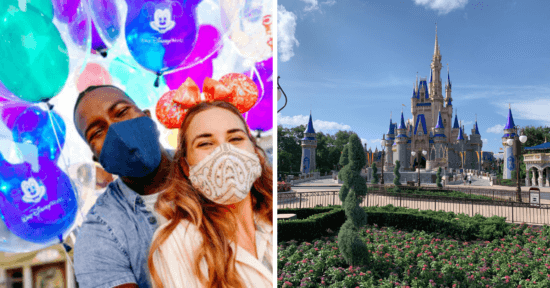 We at Inside the Magic found that, according to the Disney Park Pass availability calendar that most of the demand for a day at Disney World is coming from Annual Passholders with Disney Resort Guests and Theme Park Ticket Holders remaining far less booked.

However, Chapek himself clarified that “someone who travels and stays for five to seven days is marginally better than someone who comes for a day or two or is an AP.” This isn’t because of price reductions; they are just a different type of traveler.