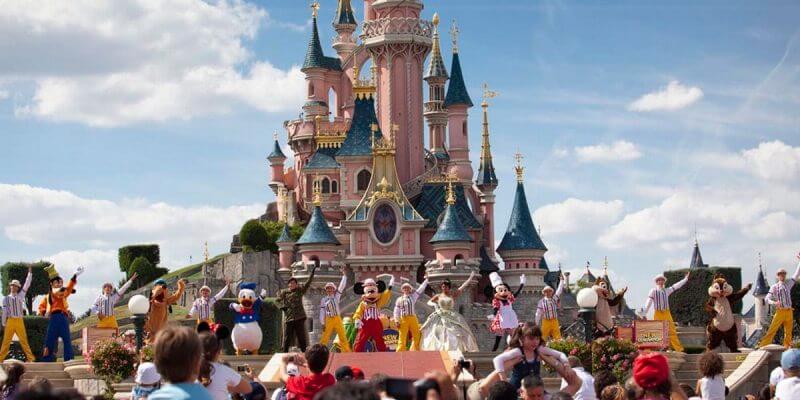 It was reported back in February that Disney was looking to acquire the remaining shares of their Disneyland Paris Resort. At that time, a move was made to up Disney’s ownership to 85.7% after they purchased the shares of then-investor Kingdom Holding Co.

It has been a few months since, but Euro Disney shareholders recently received notice that the goal for full acquisition has been met. Currently holding a little over 97% of the shares, Disney is now able to legally make the claim that they have full ownership of the Paris theme park. This makes Disneyland Paris the third Disney Park to be wholly owned by The Walt Disney Company.

Under French stock market regulations, Disney can force a mandatory buy back of all of the remaining shares as of June 19. Any trading of Euro Disney shares has already been suspended. Disneyland Resort Paris has been operated by Euro Disney since it opened in 1992. The resort is comprised of two theme parks, Disneyland Paris and Walt Disney Studios Park.