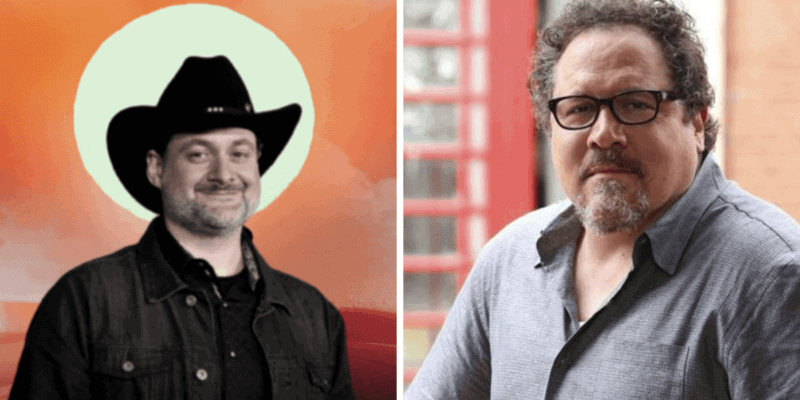 “You want The Empire Strikes Back to be better than A New Hope.” – Dave Filoni

Each day brings Star Wars fans closer and closer to the Season 2 premiere of the hit Disney+ original series, The Mandalorian. In anticipation of the release, show creator Jon Favreau and director Dave Filoni sat down with Entertainment Weekly to discuss Din Djnarin’s–and Baby Yoda’s–upcoming return.

One of the most significant points both filmmakers touched on was Season 2’s intention to expand upon the world–or galaxy–in which the show is set.

“The new season is about introducing a larger story in the world,” says Favreau, who notes the show will expand beyond Mando-centric tales. “The stories become less isolated, yet each episode has its own flavor, and hopefully we’re bringing a lot more scope to the show.” Adds Filoni, “Everything gets bigger, the stakes get higher, but also the personal story between the Child and the Mandalorian develops in a way I think people will enjoy.”

This intended expansion is also set to include new characters and the news has inspired scores of rumors involving the introduction of actors like Timothy Olyphant and established Star Wars characters like Ahsoka Tano.

The also touched on the importance of “the Child”–lovingly referred to as “Baby Yoda” on the internet–in this upcoming season.

“Last season, the Child was on set and we weren’t sure with the puppet if we would even use much of it — and it turned out, we used a lot of it,” Filoni said. “But in season 2, he was the biggest thing on the set. There was a total shift around him. Everybody liked him before, but he wasn’t quite the celebrity that he was in season 2. This time, he was quite a big deal.”

Filoni also mentioned that Favreau’s idea for the Child was one of the first conversations they had about the project.

“When he brought up in the very beginning of doing this child and having it be of Yoda’s species, I was like, ‘Oh, that’s very tricky, because there’s never been this before outside of Yoda, and then Yaddle in the prequels on the Jedi Council. It’s kind of a sacred thing … We just have to be responsible when we’re telling a story with what we’re deciding to do. The fans want to know things are a calculated, careful decision. Then if you tell a good story, most of the time they go with it.”

It appears that their bravery was rewarded.

Season 2 will also separate itself from Season 1 due to the increased presence of George Lucas on set. The Star Wars creator apparently pushed Filoni to be faster and more intense.

“He would be giving Dave a hard time about how many setups he was getting and how fast he was shooting and urging him to go faster,” Favreau remembered. “He was like a boxer’s corner man coaching him, but always with a twinkle in his eye.”

But Lucas’ “coaching” was not the only challenged Favreau and Filoni faced this time around. They also had to navigate a global pandemic.

“We had to have people either recording remotely, or in much smaller groups, distanced very far apart,” Favreau says. “I’m hearing the music now as we’re mixing episodes, and it’s remarkable what they were able to achieve under the circumstances.”

Lastly, there is the challenge of the audience. Both filmmakers admitted that part of Season 1’s success came from a lack of high expectations. But they face those new expectations holding them themselves.

“You want The Empire Strikes Back to be better than A New Hope,” said Filoni.

Season 2 of Star Wars: The Mandalorian debuts on Disney+ on October 30.

Comments Off on Jon Favreau, Dave Filoni Discuss Season 2 of ‘The Mandalorian’