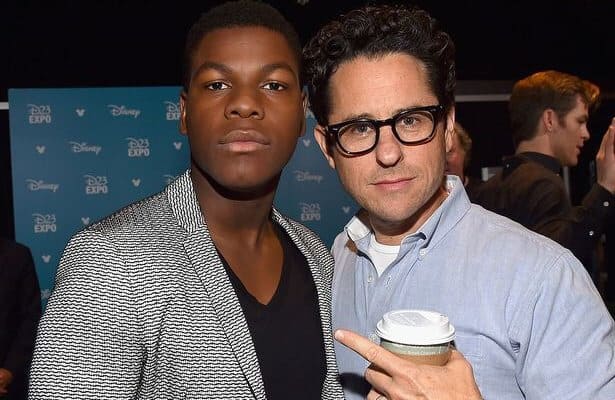 Yesterday, in a GQ interview, Star Wars actor John Boyega blasted the film franchise, stating that his experience with the sequel trilogy was uniquely different than the other cast members’.

“I’m the only cast member who had their own unique experience of that franchise based on their race. Nobody else in the cast had people saying they were going to boycott the movie because [they were in it].”

He also spoke out against Disney:

“What I would say to Disney is do not bring out a black character, market them to be much more important in the franchise than they are, and then have them pushed to the side. It’s not good. I’ll say it straight up. You get yourself involved in projects and you’re not necessarily going to like everything.”

Amid this backlash against Star Wars, however, Boyega defended director and producer JJ Abrams. He said:

“Everybody needs to leave my boy alone. He wasn’t even supposed to come back…”

Boyega was, of course, referring to the criticism many Star Wars fans had for the sequels, particularly Star Wars: Episode IX The Rise of Skywalker, which officially ended the Skywalker Saga.

Both Daisy Ridley (Rey) and Oscar Isaac (Poe Dameron) have also recently spoken out about the Star Wars franchise. Lucasfilm President Kathleen Kennedy has stated that executives will be taking a “step back” before deciding where the Star Wars film universe will go next.

In the meantime, the Star Wars community can look forward to Season 2 of The Mandalorian, debuting on Disney+ on October 30.

What do you think about John Boyega defending JJ Abrams? Tell us in the comments!