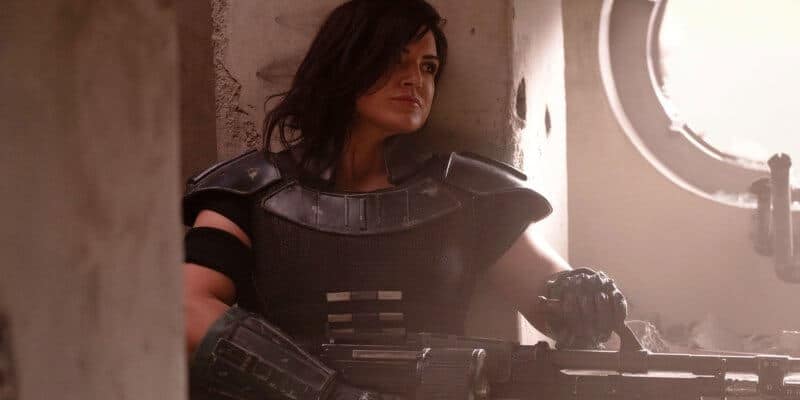 Ever since the second season of Jon Favreau’s Disney+ original series Star Wars: The Mandalorian was announced, the internet has been flooded with rumors about the upcoming episodes. What is going to happen to Baby Yoda? Who is going to appear? Where are they going to go?

Most of the rumors have revolved around casting and include the introduction of Ahsoka Tano played by Rosario Dawson, the return of Temuera Morrison who played the bounty hunter Jango Fett in Episode II: Attack of the Clones, as well as Michael Biehn and Timothy Olyphant playing unknown characters. 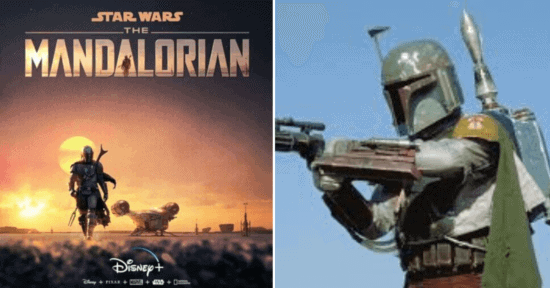 Related: “The Mandalorian” Season 2 Will Include the Return of Boba Fett

For the most part, the cast and crew have been mum on the subject unless it was to release official information. But series star Gina Carano, the MMA fighter in charge of bringing the character Cara Dune to life, told audiences what she could.

Speaking with Entertainment Weekly, she simply said, “Some of them are true, some are not sure.”

Carano also mentioned that secrecy was a top priority when making season 2 of The Mandalorian. Cast members reportedly only receive scripts for their own episodes, and actors were brought in to sets under the cover of black cloaks.

Favreau also made an ambiguous comment more or less confirming that the cast of characters is going to increase substantially.

“The new season is about introducing a larger story in the world,” says Favreau. “The stories become less isolated, yet each episode has its own flavor, and hopefully we’re bringing a lot more scope to the show.”

But if there is one thing Favreau and series director Dave Filoni are good at, it is keeping a secret. One only needs to look at how The Child, aka Baby Yoda, shocked the world when he was presented in the very first episode and nobody saw it coming.

If these filmmakers could keep Baby Yoda a secret, who knows what surprises are in store for Star Wars fans this upcoming season!

What surprises do you think await us in season 2? What rumors are you hoping are NOT true? Let us know in the comments!