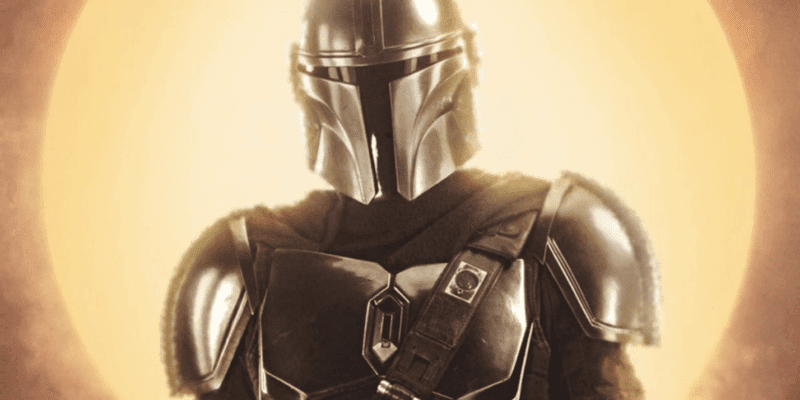 The Mandalorian has received its just due lately, with 15 Primetime Emmy nominations (including one for newly-minted Star Wars director Taika Waititi) and a report that it is the most in-demand show on any streaming platform.

In spite of how much The Mandalorian has been in the news, though, fans of the hit Disney+ series still don’t know much about what is ahead in Season 2, which is set to debut this October.

Pedro Pascal, who plays Din Djarin, has teased that fans should expect the unexpected during the show’s sophomore season. Now, The Mandalorian composer Ludwig Göransson has echoed these sentiments in a Deadline interview. He said:

“We started a couple of months ago, and I’m extremely excited. Jon’s [creator Jon Favreau] taking the story into places that I didn’t know existed, and I think it’s so fun.”

Göransson recently created a moody music video featuring the theme from The Mandalorian.

What do we know about Season 2 of The Mandalorian?

One of the only Mandalorian Season 2 plot lines that fans are aware of has to do with the Darksaber. Wielded by Moff Gideon (Giancarlo Esposito) during the Season 1 finale, it is likely to play a major role in the upcoming season of the Star Wars series.

In all likelihood, its appearance will connect to the introduction of Bo-Katan Kryze (Katee Sackhoff), who accepted the Darksaber from Sabine Wren in Star Wars: Rebels.

Fans also know that another fan-favorite animated Star Wars: The Clone Wars character Ahsoka Tano (Rosario Dawson) has been added to the cast of the second season of The Mandalorian. Some rumors have suggested that Tano’s appearance is to set-up her very own spinoff series.

With numerous streaming Star Wars series reportedly in the works for Disney+, Star Wars fans’ online rumor mill may not be off-base in this case.

Nonetheless, showrunner Jon Favreau takes pride in holding his cards close to his chest (the existence of Baby Yoda wasn’t even known until after Season 1 premiered!), so fans of the Star Wars series will have to wait until fall to see for sure what parts of the Star Wars universe are visited in the upcoming season.

What unexpected twists and turns do you think The Mandalorian Season 2 storyline will take?

Comments Off on ‘Mandalorian’ Composer Teases Unexpected Twists in Season 2