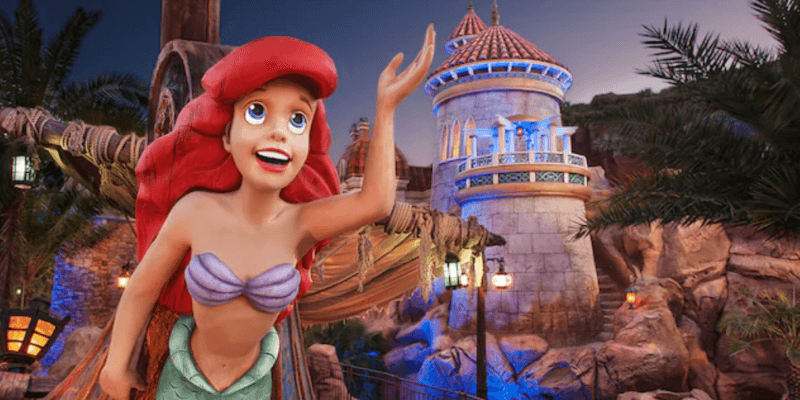 Yesterday, an altercation between two families reportedly occurred in the queue for Under the Sea – Journey of The Little Mermaid at Magic Kingdom in Walt Disney World.

One Reddit user took to the platform to see if anyone else heard or witnessed the altercation. The user explained that while they were waiting for the rest of their party to be finished riding the attraction, they heard yelling and witnessed several people running out of the queue.

The witness went on to explain that one woman told them that they saw two families fighting and a manager had to come over to break it up.

We were waiting for the rest of our party outside Journey of the Little Mermaid when we heard yelling and screaming and saw a bunch of people running out of the queue. One woman stopped near us to catch her breath, and she said two huge families were fighting. Then we saw a manger full on leap over the railing to get into the queue and break it up.

One family got taken backstage behind Little Mermaid, and the other half of our party passed another family being escorted out past the castle by security.

Did anyone else see what happened? I 100% acknowledge that we’re being nosy as f***, but my mom and I are dying to know what happened. I’ve been a CM at both Disney World and Disneyland, and I’ve never actually seen an actual fight between guests break out before. I’ve seen them get in fights with CMs and had a few get in my face, but never with another guest.

Inside the Magic will continue to update you as we get more information regarding this incident. Note that Disney Cast Members and security officials are at the theme parks in order to maintain a safe environment as much as possible. If you ever witness activity like this or you are uncomfortable or concerned when visiting one of the Disney Parks, be sure to find the nearest Cast Member or report your issue with Guest Relations, located in each of the Disney Parks.