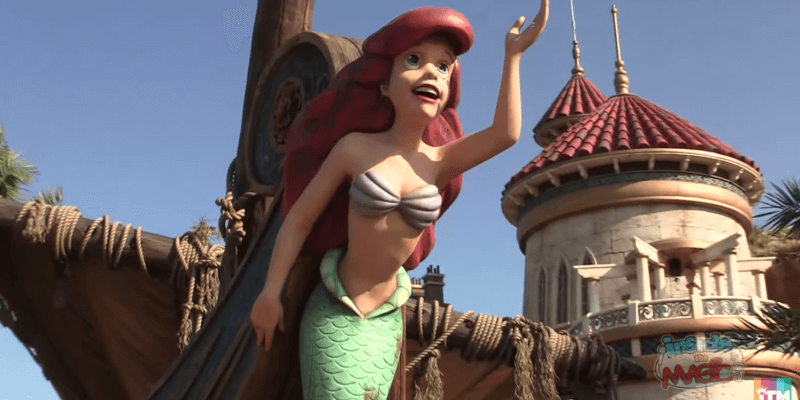 2020 has definitely been a year that no one expected. We at Inside the Magic hope everyone has remained healthy and safe during this unprecedented time. Because we know this year has been difficult on many, we wanted to bring a smile to everyone’s face.

As many of you know, Disney animatronics tend to have some technical difficulties. In fact, just within the last few weeks Inside the Magic has reported the Jose animatronic fell over at the Gran Fiesta Tour at EPCOT, the Avatar animatronic, Big Toe, was removed from Na’vi River Journey in Animal Kingdom, and one of the pirate animatronics reportedly fell over just yesterday at Pirates of the Caribbean at Magic Kingdom.

But, in this throwback video posted by Instagram user @days_gone_disney, we are remembering the time King Triton glitched as riders rode past the end scene of Under the Sea – Journey of The Little Mermaid.

The funny part is the video was posted along with the caption “King Triton reacting to 2020.” Check it out:

More On Under the Sea – Journey of The Little Mermaid

You can also check out our ride through video here:

Have you ever ridden Under the Sea – Journey of The Little Mermaid at Walt Disney World? Let us know in the comments below.