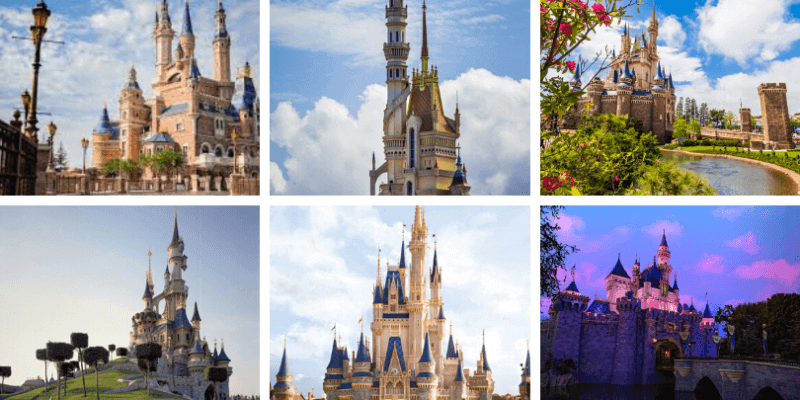 Disney has decided to place a larger emphasis on inclusion when it comes to Disney Cast Member training. Now, Disney Park Cast Members worldwide — who have been trained in the Four Keys of Safety, Courtesy, Show, and Efficiency — will be trained in a Fifth Key as well: Inclusion.

In the following  screenshot shared to Twitter, we can see the announcement made by Disney regarding the expansion of the Four Keys model to now include Five Keys:

For more than 60 years, the Four Keys of Safety, Courtesy, Show, and Efficiency have provided a foundation for our culture and guided our renowned approach to service as we’ve welcomed Guests from all over the world.

As we keep moving forward and working together to drive meaningful cultural change, we are introducing Inclusion as a new key and will be rolling out the Five Keys globally across the segment.

DISNEY ADDED A 5TH KEY: INCLUSION. I LOVE IT pic.twitter.com/apSJ5UisCT

A new tag for the Five Keys was even created on the Disney Programs Blog — the resource for those participating in programs like the Disney College Program and Disney Professional Internships. We haven’t yet seen any content about the Five Keys shared there at the time of this article’s publications, but we bet more will be published soon.

Note that Disney has shared this change is being made globally. So across Disney properties around the world, inclusion is being made a priority. We expect Disney’s websites to reflect this change across all six Disney Resorts soon.

Cast Members also took to social media to share their response to the change.

For those that may not know, the keys are Disney’s cornerstones for Cast Culture. It is a shame that it has taken us until 2020 to get this, but having Inclusion in there is great. Now keep it up. There’s still so much work to do. https://t.co/3OSSculD1U

Disney has shown this year that they have the intention of making inclusion a priority across the various aspects of the Walt Disney Company. A few months back, there were talks of a theme park diversity review team in the works. Just last month, Disney Channel hired a new executive to focus on diversity and inclusion. And even Disney Junior provided parents with resources for discussing issues like racism with their children.

Additionally, at the quarterly earnings meeting in early August, Disney’s CEO Bob Chapek stated “issues of racism and social injustice have also been front and center in ours and our nations’ consciousness in recent months.”

Given the sentiment Chapek shared, one may conclude that the move toward an emphasis on inclusion within the Disney Parks Cast seems like an expected next step for the company. It will be interesting to see if there are any noticeable differences over type, especially after Disneyland Resort reopens. We know Cast Members are the true magic makers and the ones who bring the parks to life, so to see Disney Parks make inclusion a priority could end up being an impactful change.

What do you think of this change? Let us know in the comments.