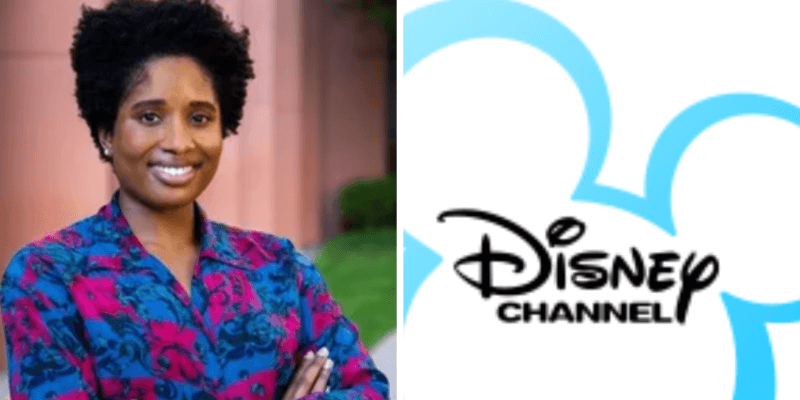 “Theresa’s unflagging determination, insight and passion have already contributed to enhancing our diversity, inclusion and belonging efforts,” said Gary Marsh, President and Chief Creative Officer, Disney Channels Worldwide. “In this new role as part of the senior leadership team, she’ll have a seat at the table that will allow her to reinforce further how we can authentically showcase underrepresented populations in our storytelling.”

In her new role, Helmer will be responsible for collaborating with several different departments, including Movie and Series Development, Consumer Insights, and Current Series (short- and long-form), as well as the Educational Resource Group, and Creative Content and Diversity at Disney Television Animation.

She will also create and implement a new operating model with the marketing department to help drive the portrayal of underrepresented groups.

Helmer was promoted to this role after serving as Disney Channel Marketing Groups’s Director of Social Media Strategy which she was appointed to after joining Disney in 2014 as a Social Media Analyst in the parks and resorts division and then serving as manager, Platform Strategy and Consumer Insights & Programming at Disney Channel.

For the past two years, Helmer has also been the co-president of Disney’s volunteer Enterprise Business Employee Resource Group, The Bond, which serves Black/African American employees and Black consumer interests.

This is The Walt Disney Company’s latest push towards increasing its focus on diversity and combatting racism.

At the quarterly earnings meeting in early August, Disney’s CEO Bob Chapek stated “issues of racism and social injustice have also been front and center in ours and our nations’ consciousness in recent months.” He also announced with pride that the company has “established diversity and inclusion pillars” and is striving “toward greater representation and inclusion.”