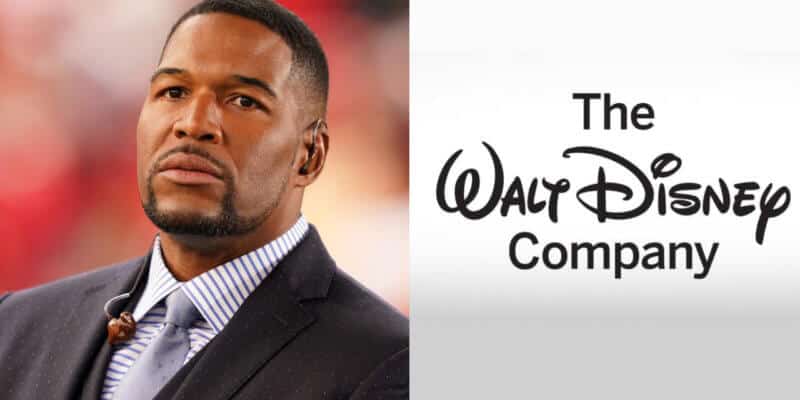 Amid worldwide protests that have come after the death of George Floyd while under the custody of the Minneapolis Police, The Walt Disney Company is reported to be holding an internal meeting Thursday to examine racism and bias, according to a source by Front Office Sports.

According to Front Office Sports, the event will be moderated by journalist Bryon Pitts, a co-anchor on Nightline and will also include Michael Strahan, ABC’s Good Morning America host, who is said to be speaking at the internal meeting.

The meeting is said to discuss the “reality of reporting and race,” said sources, while its hosts will be sharing their own experiences with racial discrimination.

The meeting is said to be available by video link to Disney and ESPN employees all over the world as they will be invited to join the conversation by asking questions.

ESPN declined to comment on the meeting, referring questions by Front Office Sports to a Disney spokesman who could not be reached.

Earlier this week The Walt Disney Company released a statement from Bob Chapek, Bob Iger and Latondra Newton discussing the company’s position on racism and inequality making it known they will not stand for it. This press release was then followed by a $5 million donation from the company supporting justice nonprofit organizations including the NAACP and the United Negro College Fund on Wednesday.

What are your thoughts on The Walt Disney Company holding an internal meeting to discuss racism? Let us know in the comments!