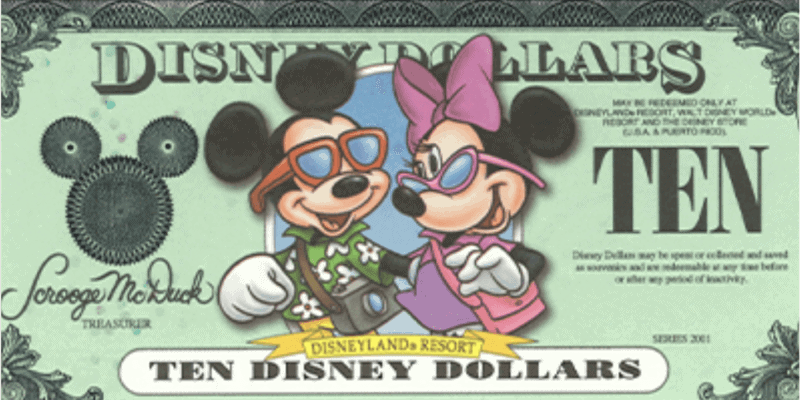 Disney was ravaged by the coronavirus pandemic earlier this year; the company was forced to temporarily close all of its Disney Store retail locations, its six theme parks around the world, including the flagship Walt Disney World Resort in Florida, and shut down production on a number of upcoming films and television series, such as the live-action The Little Mermaid, Peter Pan and Wendy, and Pilgrim (the Disney+ Obi-Wan Kenobi series).

Disney was able to begin the phased reopening process at most of its theme parks during the 2020 third-quarter and many Disney Store locations around the United States began to open to Guests with mandatory mask and social distancing policies in place.

This will make tomorrow’s third-quarter Disney earnings report very interesting for those who follow the company’s fiscal status. Here’s what to watch for.

Does the company think the worst of the pandemic is over for them?

During the entertainment giant’s second-quarter earnings call, Disney officials stated that it’s operating income had been negatively impacted to the tune of $1.4 billion due to COVID-19.

According to a Motley Fool report, investors listening to the earnings call tomorrow should pay attention to expenditures that “do not drain cash. For instance, depreciation, a non-cash expense, was 21% of revenue for the parks, experiences, and products segment in the second quarter. If the company was able to reduce cash outflows, that would make the current operating conditions far more manageable.”

What is on the horizon for Disney+?

The Disney+ streaming platform has been a bright spot for the Walt Disney Company throughout the pandemic. With movie theaters around the world closed, families have been turning to streaming services for entertainment more than ever.

Disney has already moved two films previously slated for theatrical release exclusively to Disney+ and there is a possibility that more major motion pictures, such as the indefinitely delayed live-action Mulan, could also make their debut on Disney+.

Disney+ reached 54.5 million subscribers as of the latest update. What’s more, the streaming service launched in Japan in June, and the release of Hamilton on Disney+ in July is said to have added a significant number of subscribers. A substantial increase in new sign-ups could be one of the few sources of good news to offset the declines in Disney’s other segments.

Streaming is becoming an increasingly important sector for Disney, so it’s something investors should absolutely pay attention to tomorrow.

The Walt Disney Company owns ESPN, which has been hit extremely hard by the effects of the pandemic. Recently, the NBA restarted its season in the “NBA Bubble” at Disney World and the MLB began airing live games again.

These two events have given ESPN something to report. Still, it will be interesting to see what Disney has to report regarding ESPN’s fiscal information over the third-quarter of 2020.

Though off its March lows, Disney’s share price hasn’t rebounded along with the general market. A share price down almost 20% year to date implies that pandemic-related effects remain somewhat built in, with potential upside for investors as things eventually improve.

Are you looking forward to the Disney third quarter earnings report? What are you hoping to learn about the company’s quarterly results as Disney park operations resume and stores begin to reopen?