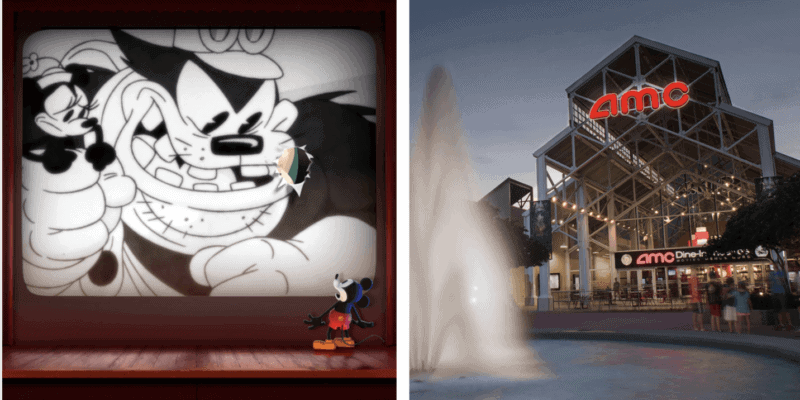 AMC movie theaters have gone through the gamut during their unexpected pandemic closure. The largest movie theater chain in North America has been subject to rumors of a buy out, feuded (and tentatively made-up with) Universal Studios, and altered their reopening plan several times.

Now, AMC Entertainment has a new reopening plan. In a statement, AMC announced they will reopen over 100 theaters on August 20. These screens will show re-releases like Beauty and the Beast, Black Panther, Goonies, Grease, and Star Wars: Episode V – The Empire Strikes Back at a discounted ticket price.

AMC’s statement regarding their reopening plan also said that “about two-thirds of our theatres across the country should be open no later than September 3.”

September 3 is the new release date for Warner Bros. Tenet by Christopher Nolan. Most movie theater chains were waiting for Tenet and Disney’s live-action Mulan to release before reopening. Mulan, however, is being sent straight to the Disney+ streaming platform in the United States.

In the AMC statement, the company noted:

“We already have opened more than half of our theatres in Europe and the Middle East, safely and without incident, and will open all by August 26…open after we get further clearance from state and local authorities that it is safe to do so.”

According to AMC’s website, the Disney Springs AMC location is among those reopening on August 20, during Phase 1 of the company’s phased reopening process.

Moviegoers are in for a treat while watching the latest blockbuster—from plush, reserved seating to the powerful image-and-sound technologies provided by Dolby CinemaⓇ. In addition to 2 marketplace concession stands stocked with grab-and-go treats, 6 of the 24 theaters offer a unique dine-in service that serves handcrafted food and drinks right at your seat.

Thirsty for fun? Guests 21 and older can order cocktails before, during or after the show at MacGuffins Bar.

Are you excited about the new AMC reopening plan? Will you be heading to Disney Springs to watch a movie on the August 20 theater reopening date?