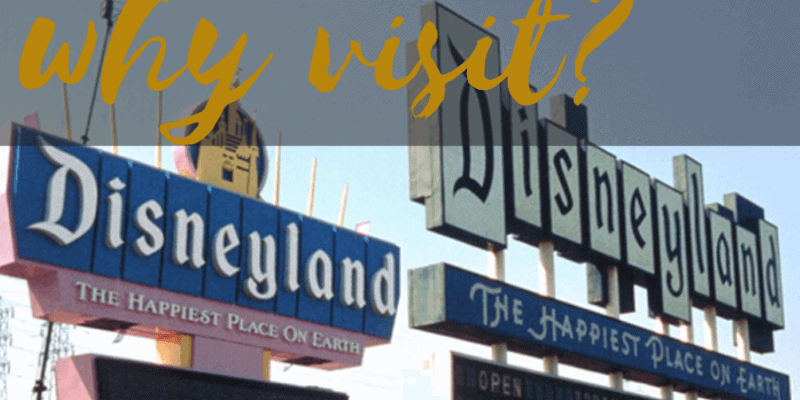 The reopening of Walt Disney World in Orlando during the pandemic has been considered a divisive move by some as Florida has seen roughly 10,000 new cases every day in the past week. Hong Kong Disneyland, on the other hand, has closed its doors after reopening last month following a third surge of the coronavirus outbreak.

In Disneyland, the pandemic saw California officials backtrack and now new restrictions have overtaken a policy of easing. This calls into question when the California based theme park (as well as Disney‘s California Adventure park) will reopen. Downtown Disney opened its doors last week, with a wave of shoppers looking to release their pent up magic.

With so many conflicting directions it’s lead many to ask ‘Why on Earth would you go to Disneyland (or Disney World) now?’ 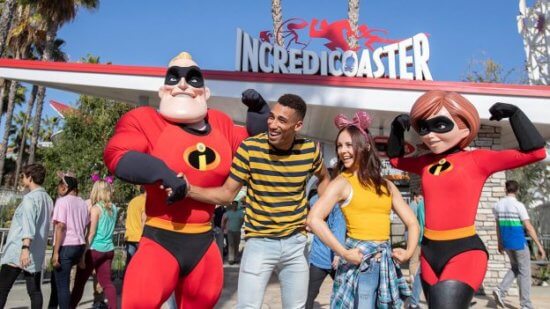 “If you ask me why I, personally, would go to a park, it’s purely selfish/reactive. I work in a grocery store as a checker. Every day I have to deal with maskless-bandits; people who pull down their mask *because* they have to sneeze, cough or blow their nose; people who pick their nose under their mask and then hand me cash, people who try to hand me their used kleenex to throw away, and a million other little “Please let me infect you!” scenarios.

It feels like I am doomed. And if I’m going to get this, I’d rather do it my way – on the Haunted Mansion gently burping from a ronto wrap.”

“Cases and deaths are increasing pretty dramatically and we’re still arguing about masks and if the virus is even real.

We all need to be willing to adapt our lifestyle for this virus until it is no longer a threat. That doesn’t mean staying inside until there’s a vaccine. It means finding ways to eliminate spread as much as possible and slowly opening things up when it is safe to do so. The US has failed at doing that.”

However, many consider those who visit the parks during the pandemic to be misguided and naive to the reality of the rising number of coronavirus cases across America.

“People are insane and think that they deserve instant gratification. I’m really not sure how wandering around all day in a mask, going home, and praying you don’t get a deadly virus is anyone’s idea of a vacation. Disney will be here next year, you may not…”

“Are Disney jobs so important to the local economy that it’s worth rolling the dice with virus transmission? Is this all just a chess move to usher in the reopening of schools in the fall?”

Should Disneyland and Walt Disney World be reopening so soon?

As Disneyland Paris opens tomorrow morning, soon every Disney theme park will once again be open for business (providing Hong Kong Disneyland park‘s closure is as temporary as the park is making it sound!).

The question on many anxious guests and fan’s minds is; should they be open? Walt Disney World Resort sits in the center of a state reaching unprecedented infection rates, while Disneyland Resort in Anaheim sits in California, where cases are also rising.

Whatever you think, there’s no denying that a coronavirus closure is possible for both resorts, potentially before one has even had a chance to reopen.

Share your thoughts on whether the parks should or shouldn’t reopen in the comments below.