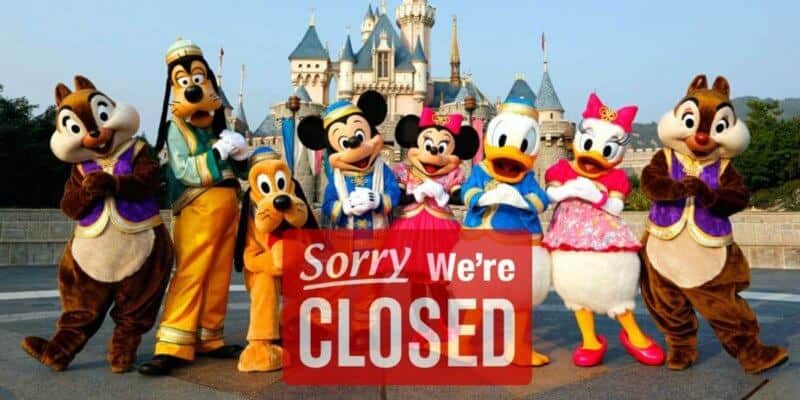 Hong Kong Disneyland will close again due to a second outbreak of COVID-19 in the Hong Kong area, according to a tweet from local media source HKDL of Fantasy as well as numerous additional sources.

“HKDL Updates | Due to the outbreak of COVID-19, HKDL will be closed again. Official details will be announced later.”

Note, the Hong Kong Disneyland website still lists the park as open. However, some users have reported seeing the below tweet limiting ticket purchases. We didn’t find this message when logging on to the site.

The resort is closing down again after reopening on June 18.

"As required by the government and health authorities in line with prevention efforts taking place across Hong Kong, Hong Kong Disneyland park will temporarily close from July 15." 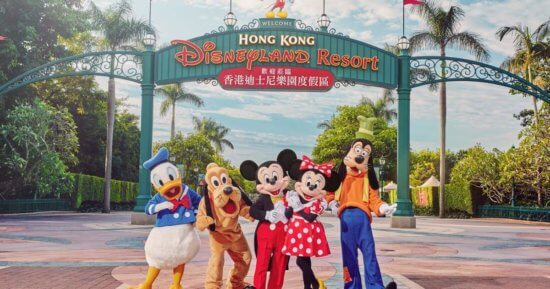 Hong Kong Disneyland was the second park to reopen after Shanghai Disney Resort, as the park‘s owners Hong Kong International theme parks limited deemed it appropriate, in association with the Hong Kong Government.

It marks a worrying trend for fans of Disney parks around the world, as cases continue to rise in Orlando despite Magic Kingdom and Disney’s Animal Kingdom opening their doors on Saturday. It also throws into question whether Disneyland Paris will reopen this week as initially planned.

The Hong Kong theme park introduced many measures ahead of reopening to ensure guest safety including social distancing, temperature screening, and compulsory face masks while Disney characters were unable to physically interact with guests. You can read the full health and safety policy here.

However, an update from CNN also confirmed that Disneyland Resort hotels will remain open:

“As required by the government and health authorities in line with prevention efforts taking place across Hong Kong, Hong Kong Disneyland park will temporarily close from July 15. The Hong Kong Disneyland Resort hotels will remain open with an adjusted level of services. They have put in place enhanced health and safety measures that reflect the guidance of health and government authorities, such as social distancing measures and increased cleaning and sanitization,” a Disney spokesperson told CNN.

Hong Kong Disneyland to close due to third coronavirus outbreak

However, social distancing measures seemingly haven’t been effective enough to halt coronavirus infections in the area, and the virus outbreak has reportedly ignited a third wave in Hong Kong.

Disney have yet to comment, and it’s unclear if fellow Hong Kong theme park Ocean Park will also be forced to temporarily close its doors.

Hong Kong‘s tourism industry was hit hard during the initial wave, and if its Disney theme park is to close once more, it could have dire consequences for the Hong Kong economy. There has been no word from mainland China, so it’s safe to assume that Shanghai Disney Resort will continue to operate as normal.

While we still haven’t had official word from the theme park‘s social channels, a report from the South China Morning Post definitely seems to indicate that this third wave will enforce its imminent closure.

“Hong Kong has drastically tightened social-distancing rules, banning dine-in services at restaurants from 6pm to 5am, and making mask-wearing mandatory on public transport, as the city recorded 41 local coronavirus cases on Monday, nearly half from an unknown source.

The limit on public gatherings will also be reduced back from 50 to four people, while the number of patrons allowed at a table in restaurants will be capped at four.

Twelve types of premises, including gyms, would also be asked to shut down.

In a press conference held at 8pm on Monday, Chief Executive Carrie Lam Cheng Yuet-ngor said the new arrangements would come into effect on Wednesday.

Authorities are battling a third coronavirus wave, with clusters emerging across the city, as well as a string of cases tied to returnees. Eleven of the new Covid-19 cases are from overseas, helping to push the overall tally to 1,521, with eight related deaths.”

Related: Disneyland Paris Knows “There’s No Magic Without You”

Inside the Magic will update you as we hear more information.

Comments Off on CONFIRMED: Hong Kong Disneyland to Close Due to Outbreak