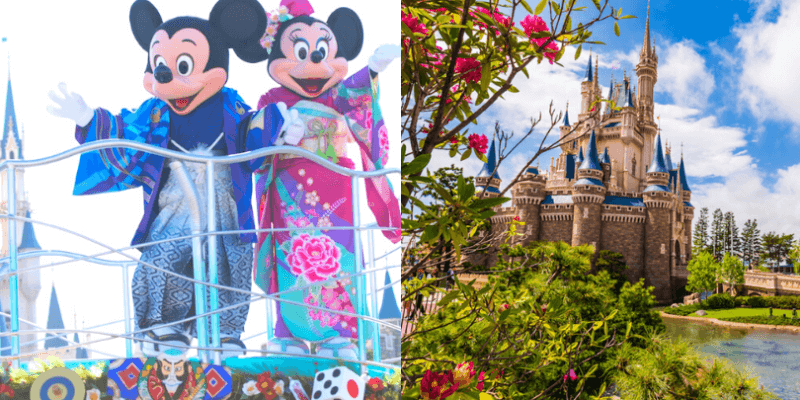 As of today, Japan has officially lifted the State of Emergency in the remaining areas of the country, meaning that now the entire nation is able to move toward reopening. But what does that mean for Tokyo Disney Resort?

Japan’s country-wide State of Emergency has been scaled back over the past few weeks as each of the country’s 47 prefectures met standards needed to begin reopening. Prime Minister Abe Shinzo said on Monday that now economic activity can restart in phases.

“Our businesses and daily routines will be completely disrupted if we continue with strict curbs on social and economic activity,” the Prime Minister said. “From now on, it’s important to think about how we can conduct business and live our lives while still controlling the risk of infection.”

“There could be a second or third wave of infections so I need to ask the citizens of Tokyo for their continued cooperation,” said Tokyo Governor Koike Yuriko.

So what does this mean for Tokyo Disney Resort?

Well according to the official website (which was last updated on May 25 at 12 p.m. local time), the temporary closures of Tokyo Disneyland and Tokyo DisneySea were last extended in response to the state of infections in the nation and requests from the national and local governments.

The reopening of the Parks was to be decided in mid-May; however, based on the extension of the state of emergency declaration, hereafter, the decision on the reopening date will be made and announced once the requests from Government and local municipalities have been lifted.

The statement above says that the reopening of the parks will be decided after the requests for the parks to be closed have been lifted by the government. And since the entire country of Japan is no longer in a State of Emergency, this may mean that we’ll get some clarity on Tokyo Disneyland and Tokyo DisneySea reopening soon.

Walt Disney World Resort began the phased reopening of Disney Springs, but no other areas of the resort are open yet. And both Disneyland Parks and Disneyland Resort in California have remained entirely closed until further notice.

So right now, we don’t yet know when Tokyo Disney Resort in Japan will reopen. But given how it’s actually owned by the Oriental Land Company and not by Disney, that could indicate a different reopening process in the future, though right now everything is up in the air. The Oriental Land Company even set up a 200¥ billion loan to support the resort.

We’re remaining hopeful, and even though Tokyo Disneyland and Tokyo DisneySea have been temporarily closed since February, there is a light at the end of the tunnel. Universal Studios Japan near Osaka was told last week that it could reopen, so chances are the government will give more instructions to Tokyo Disney Resort soon.

Comments Off on Japan Lifts State of Emergency: Will Tokyo Disney Reopen After Hong Kong Disney?