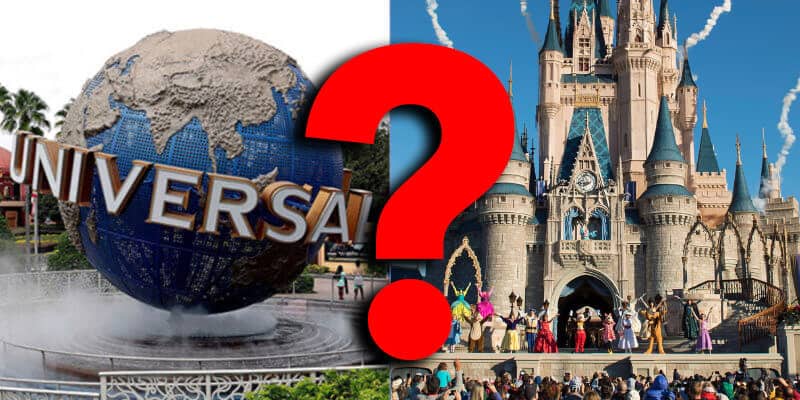 As exciting as it is for Disney fans to have the ability to go back to the Most Magical Place on Earth it’s also worth noting that Florida’s daily numbers of new cases of COVID-19 continues to sit steady, which makes a lot of people wonder: Should Floridians be going back to Walt Disney World Resort? More so, should they be going back to any of the Florida theme parks, including Universal Orlando?

Before we dive into the numbers, it is worth noting that all eyes have been on Walt Disney World and if they should re-close their theme parks.

Meanwhile, Universal Orlando theme parks have now been reopened for the past month with its official reopening dating back to June 5 and no one has really mentioned their theme park or resort.

At the time of this reopening Universal Orlando introduced new social distancing measures, which included limited guest capacities in its parks and CityWalk, social distancing markers on the ground of attraction’s queues and live entertainment areas, the mandatory wearing of face masks by all guests, and several other precautionary measures.

At the beginning of Universal Orlando’s reopening, Florida was seeing daily numbers of new COVID-19 cases ranging anywhere from 1,000 to 4,000 new cases per day. At least, until a few weeks ago when the state began reporting higher daily numbers ranging from 8,000 to 10,000–topping out at over 15,000 new cases in a single day on July 12 (the day after the official reopening of Magic Kingdom).

In this same time, Florida’s number of deaths per-day from COVID-19 cases remained at a range between 6 to 68 deaths per day until it peaked on July 9 with a record high of over 120 deaths in a single day.

Similar to Universal Orlando, the Walt Disney World parks are practicing social distancing measures in an effort to stop the spread of the pandemic. Although, given Florida’s recent spikes in new cases and the fact that the state is leading in the nation for its numbers of daily new cases, we can’t help but wonder if Disney or Universal should be open?

Don’t get us wrong, we all love the magic of the theme parks! Additionally, it’s worth mentioning that a significant portion of Central Florida’s residents depend on the theme parks for their livelihood — whether it be Cast Members, Team Members, or employees of surrounding businesses and resorts who depend on the dollars that come from those traveling to the parks.

As Florida sees these large new case numbers, California, which has fewer new cases than the sunshine state, currently has no dates set for the reopening of its parks, including Disneyland and Universal Hollywood.

What do you think? Should Central Florida theme parks be open right now? Let us know in the comments!