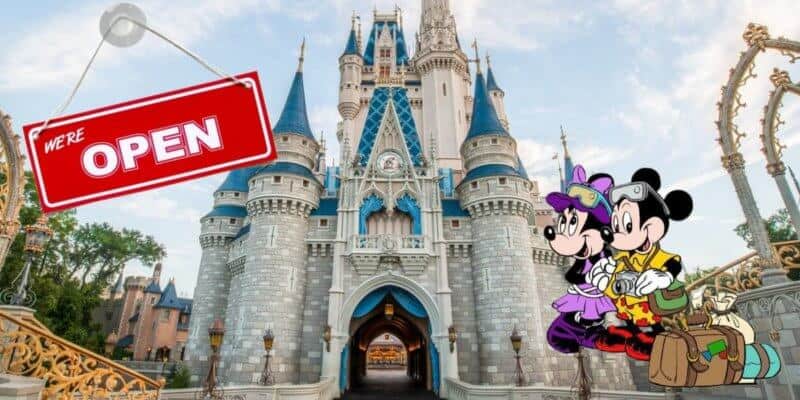 Guests who were planning on visiting Walt Disney World next month, you are in luck!

Many feared that due to the current spike in Florida, Disney would be forced to delay their reopening. However, an Orange County official is now stating that the county has no plans to delay Walt Disney World’s reopening.

Related: Do Children Under 3 Need to Reserve a Disney Park Pass?

According to a Tweet from Cristina Alesci, Disney World is still on track to reopen mid-July. The tweet reads:

JUST IN: An Orange County official tells me the county has no plans to revisit a decision to reopen Disney’s parks in Florida. “That decision rests with @Disney officials and the governor,” says a county spokesperson. 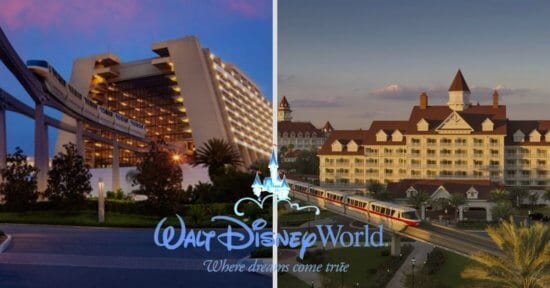 Walt Disney World is reopening in phases — Magic Kingdom park and Disney’s Animal Kingdom will open the gates on July 11 while EPCOT and Disney’s Hollywood Studios plans to open on July 15. The Resorts on property also will be opening up in phases with each resort having a different reopening date.

There will also be changes to the FastPass+ system and the PhotoPass System along with changes for previously bought tickets including refunds and exchanges.

Comments Off on WDW Reopening Still Set Despite Florida Spike