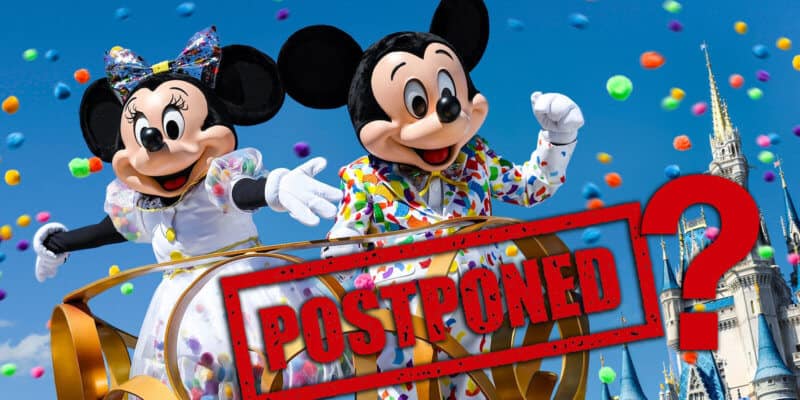 Walt Disney World is currently set for a phased reopening with Magic Kingdom and Animal Kingdom on July 11 and Disney’s Hollywood Studios and EPCOT on July 15. However, as the pandemic continues to see spikes in the state of Florida, some have been left wondering whether or not Walt Disney World will be able to continue with these scheduled dates and not postpone its reopening even further?

Florida has been one of the first states to reopen its economy following the recent pandemic as the sunshine state just recently moved into its second phase of its reopening. Amid these reopening plans, Florida has started seeing record numbers of new cases of the pandemic with one day this past weekend to have reported 2,581 new cases, according to the Florida Department of Health. This is only one of several days last week where the state saw record highs, which has many questioning if the state will move backwards with its reopening.

Universal Orlando has already been reopened since June 5 and has recently cleared out its blackout dates for the summer for lower-tier annual passholders in an attempt to drive even more business to the theme parks. However, as Universal Orlando attempts to see new business, Walt Disney World approaches its reopening, and new cases continue to spike in Florida — we have to wonder what is to come for Florida? Specifically, if Governor Ron DeSantis will stop Florida’s reopening in its tracks?

Currently, Florida sits at the eighth-highest in the country for pandemic cases behind New York, New Jersey, California, Illinois, Massachusetts, Texas, and Pennsylvania.

Florida isn’t the only state that has undergone reopening procedures which have resulted in spikes as at least 21 other states have reported drastic increases since taking their own steps toward reopening. Some of these states include California, the Carolinas, Virginia, Texas, Arkansas, and Arizona

At this time, Walt Disney World has not commented about possible changes happening to their scheduled reopening dates and are still scheduled to reopen mid-July.

What are your thoughts on Walt Disney World continuing with their reopening next month as Florida sees spikes in new cases? Let us know in the comments!