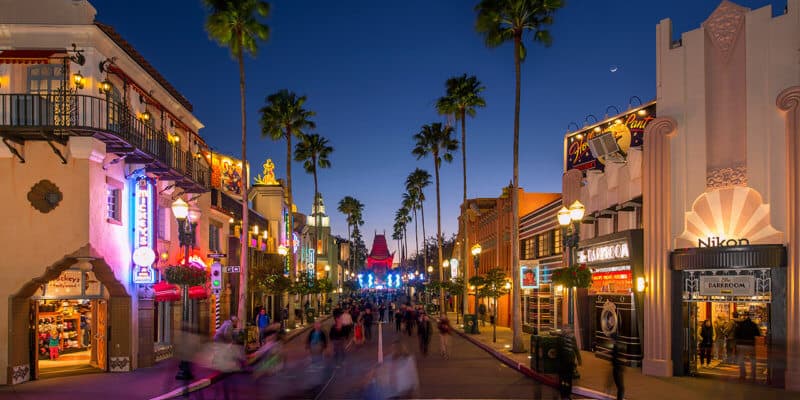 Although may Disney Resort hotel Guests had mixed experiences when booking their Disney Park Pass yesterday when the reservation system opened up, good news seems to be coming soon. Even though a few days (including the reopening day for Disney’s Hollywood Studios) are seemingly filling up quickly, it appears that more Disney Park Passes will be opening up in the coming week.

Walt Disney World Resort Public Relations has confirmed in a message to Inside the Magic that “Yes, there is specific availability for each group. Annual Passholders and other ticket holders will be able to check for availability once the system opens to them.”

You can view the Disney Park Pass Availability Calendar here.

This report also comes from Scott Gustin, who has a proven track record of often sharing accurate Disney Parks news. Gustin shared on Twitter several screenshots of days when the Walt Disney World Resort theme parks seem to be completely booked. However, he also shared a message that indicates fans shouldn’t worry.

Even though the following dates shared in Gustin’s Tweet are booked up for Disney Resort hotel Guests, Disney confirmed with the reporter that additional spots will become available this Friday, June 26, when Walt Disney World Annual Passholders are able to book.

Disney has confirmed the above days/parks are booked for people with hotel reservations BUT additional spots will be released on Friday when APs are eligible to book.

This is great to keep in mind if you are a Disney World AP who is looking forward to visiting the parks on or soon after reopening day. Keep in mind, however, that Disney has officially released the dates for AP previews of the Disney Parks in Orlando, Florida, and more information will be sent to Annual Passholders via email soon. 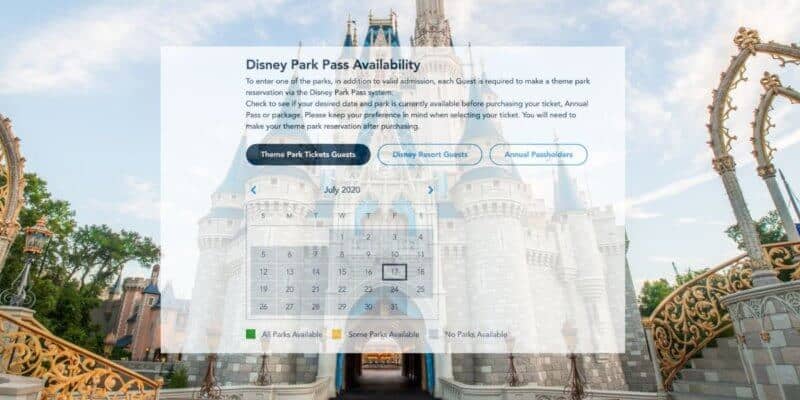 Comments Off on More Disney Park Passes to Open Up