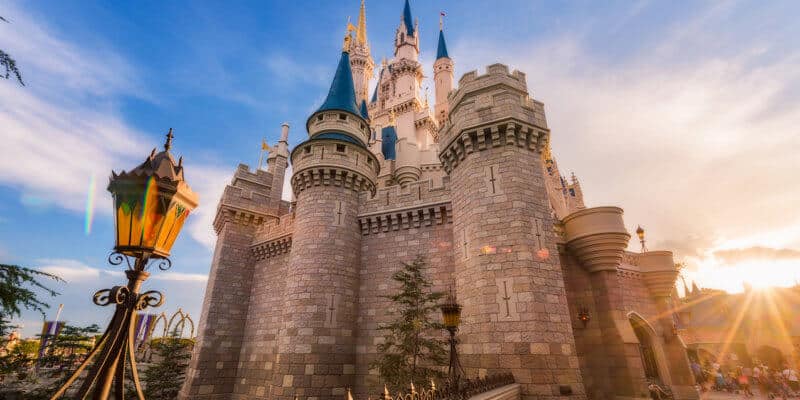 The Orlando chapter of Unite Here — Local 737 — has shared a list of locations where Walt Disney World Resort workers are being called back to work.

“Last night, we got some exciting news! Disney informed the Union about the next wave of openings and recall,” Unite Here Local 737 shared on their Facebook page today. “Today, Disney will start to call workers to return to the following locations. Some are to return to work on June 28, others are to return on July 5. The Disney HR person calling you will tell you the date you need to return.”

The union also shared that not every Disney employee will return to every location on this list right away. It will take some time for Disney to call back all of the Cast Members, and CMs will return to work based on seniority, according to statements made by not only this union but by others as well.

“Disney is not calling back all of the workers in every location immediately. The most senior workers will return first. More will return as guests return to the parks and hotels,” the Facebook post reads.

Below is a list of locations at the Disney theme parks where Cast Members will be returning, as reported by the Unite Here Local 737 union. Note that while this is not an official list of the locations that Disney says will be opening when the theme parks reopen, it does give us hope (much like this new update).

View the full list of locations where Cast Members are returning throughout Walt Disney World Resort — including not only locations at the theme parks but at Disney Springs and the Disney Resort hotels, as well — in the Facebook post below.