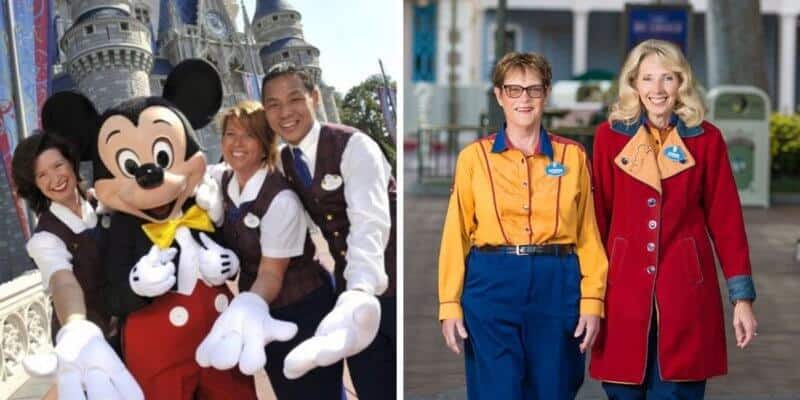 Yesterday, Inside the Magic reported that Disney World called back select Cast Members who work at certain Walt Disney World Resorts to work beginning on June 14.

And now, we are getting word that Walt Disney World is going to be bringing back thousands of workers over the next few weeks as Disney World prepares for its phased reopening. In fact, according to union leader from Local 362, Disney “may need to shuffle around more people to replace its college interns”.

Eric Clinton just recently gave his union members an update as he described how Disney will now begin to bring back thousands of members of its staff!

According to Clinton, all Disney full-time attractions and custodian workers will return beginning in June. These full-time workers will be joined with a significant number of part-time workers as well. According to Orlando Sentinel, “Union members who work at the water parks, which have no immediate plans to reopen, as well as vacation planners and others at closed Disney properties could transfer to other jobs where there are shortages.”

Clinton continued by stating that about 8,000 people from Local 362 could potentially go back to work as Disney Vacation Club resorts along with Fort Wilderness Resort and Campground reopens on June 22. The theme parks are set to reopen mid-July — Magic Kingdom park and Disney’s Animal Kingdom on July 11 while EPCOT and Disney’s Hollywood Studios will follow on July 15.

The reasoning behind why so many cast members are needed back at Walt Disney World? Well, Clinton explained that Disney is in need of as many employees as possible to help maintain cleanliness and safety around the parks — including cleaning around ride queues and on the attractions, cleaning popular areas such as handrails, as well as to help maintain social distancing throughout the theme parks and in the queue lines.

Orlando Sentinel also said that Disney was not immediately available for comment Thursday.

Upon reopening to the Walt Disney World Resort to the public, the company is implementing a new reservation system in order to manage capacity. Part of this reservation system includes Annual Passholder entry. At first, we weren’t sure how Disney would be managing guest capacity or their Annual Passholders, however, Disney has stated that due to this unprecedented time, an annual pass will not guarantee park entry.

We also know that when Disney World reopens to guests come mid-July, things at the theme park will look a lot different. Social distancing measures will be put in place, excessive cleanliness, encouragement of mobile orders, plexiglass, the elimination of character meet and greets, parades, fireworks and other similar entertainment that draws a crowd, and much more.

Are you excited to see select Cast Members returning to Walt Disney World? Let us know in the comments.