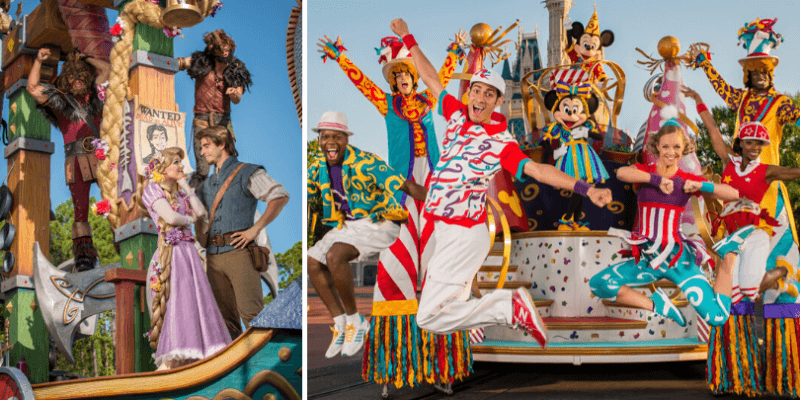 Thousands of Walt Disney World Resort Cast Members are beginning to be called to return to work, as many Disney Resort hotels reopen next week and the Disney World theme parks begin to reopen in mid-July. But despite this, there are many Disney employees who still haven’t received unemployment benefits.

“Under normal circumstances, once someone is out of work, they can file for unemployment and receive benefits, but the system in Florida is very poorly designed,” Clinton said.

FOX 25 Orlando reporter Samantha Sosa says that as of today, of the 19,000 Disney World employees represented by Unite Here in central Florida, only 2,000 are back to work, 30% have not received unemployment benefits, union representatives stated today in Kissimmee.

A survey done by the union showed 30% of members who answered have not received unemployment benefits.

Local 362 President also shared in Travel Weekly’s report yesterday that the Cast Members represented by the union have some concerns with returning to work.

“One of the most important things for us was making sure Disney provided free family medical insurance for full-time furloughed employees for at least one year,” Clinton shared. “There are parts of Disney that aren’t going to be reopening for some time, and having that insurance is very important. Disney agreed to that.”

He continued to share that Disney has promised recall rights for Disney World employees, meaning their jobs are guaranteed when they return. He said, “And in the same agreement, we got the company to promise permanent recall rights. So that guarantees everybody who had a job prior to the closure and furloughs a job when one becomes available, before the company goes out and hires anybody else. You don’t lose any rate of pay or lose your seniority. You can come back as though nothing ever happened.”

So far, several Disney-owned and operated locations at Disney Springs have reopened, and many more Disney restaurants and shops will reopen within the Disney Vacation Club resorts next week beginning June 22. We’ll update Inside the Magic when more information becomes available.