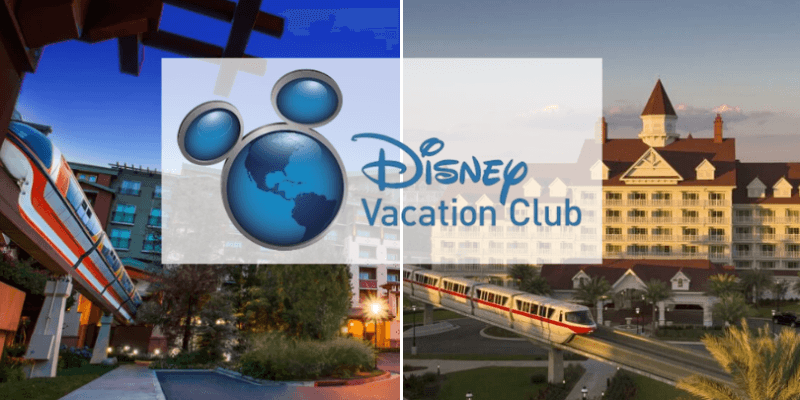 Disney has officially announced that almost every Disney Vacation Club resort plans to reopen within the coming weeks — and only Aulani, A Disney Resort & Spa has not revealed reopening plans yet. As news of DVC resort reopenings continues to be revealed, DVC members are sharing their thoughts, including why they should be allowed to visit Disney property without any restrictions.

The latter continues, “With reopening plans for Aulani Resort in development, we are working with government officials and public health authorities in Hawai’i and will schedule the resort’s reopening at the appropriate time.” 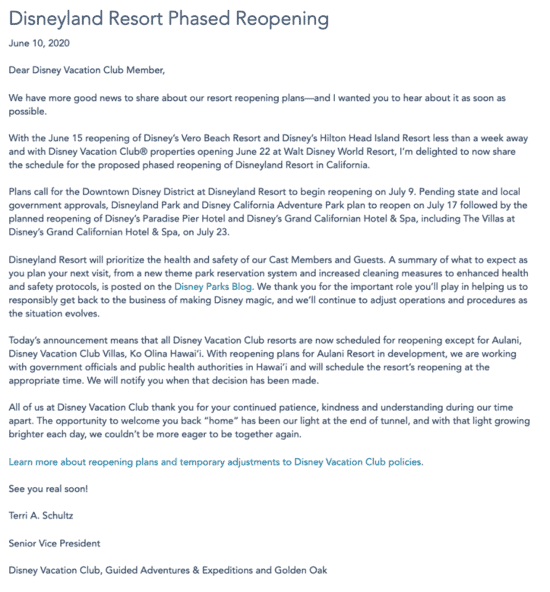 As the DVC resorts begin to reopen this June with several properties at Walt Disney World Resort reopening their doors — and as they continue their reopening on the west coast with Disney’s Grand Californian Hotel & Spa reopening this July — DVC members are doing what they can to make sure their summer vacations go off without a hitch.

But now that Disney has announced plans to institute reservation requirements in order to get into the theme parks, DVC members are among those who aren’t very thrilled.

One brought up the point that if they are checking into a Disney Vacation Club resort on July 23 after the Disney Parks reopen, they believe Disney should give people — specifically, DVC members who are able to book vacations at the moment — the opportunity to see if they will be able to get a reservation to get into the parks before they arrive on their vacation. 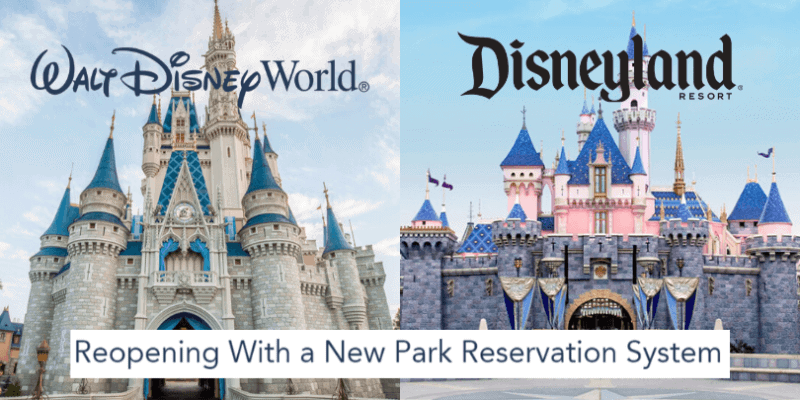 Another speculated that the only reason Disney is reopening Disney Vacation Club resorts in Florida this June is because DVC is a timeshare program and Disney “can’t block owners from booking.” Another replied saying that Disney doesn’t want DVC owners to bank their points and let them continue to rollover in 2021, thus allowing for longer vacations next year during a time when likely many more Guests will be trying to head to the parks.

Others are urging Disney to share more details about previews for the parks reopening. One Disney Vacation Club owner and Walt Disney World Resort annual passholder shared to Twitter that they don’t want to “waste” nearly 150 DVC points and around $1,000 in plane tickets if it means their family will only get to spend time at the resort hotel pool and not the theme parks.

We’ll keep Inside the Magic updated with the latest information as soon as Disney releases it.

We want to hear from YOU! Are you a DVC member? Do you have a reservation coming up? Let us know how you’re feeling about DVC resort reopenings in the comments below!