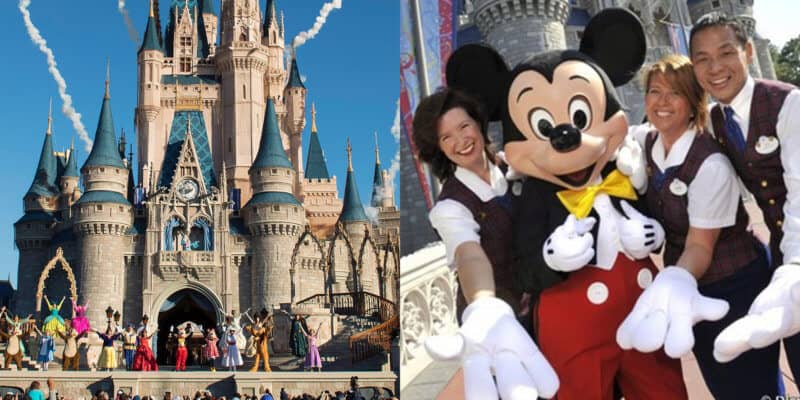 “I don’t blame Disney, it’s unemployment,” Laura Colt said to WFTV. “I’m sure Disney had all their i’s dotted and t’s crossed they were trying to make it easier on everyone, but unemployment has failed.”

Colt, a furloughed Disney Cast Member, woke up Monday morning to discover her claim for unemployment had been denied even though Governor Ron DeSantis had worked with the major company to auto-enroll Colt and the rest of Disney’s furloughed Cast Members on their behalf.

“What I do hear from several cast members is they are in the same boat, they were denied,” said Colt.

According to WFTV, over 40% of all FL residents who applied for the state’s benefits have been denied and many of them worked for Disney.

“I am part of the group that got furloughed for April 19,” said furloughed Disney cast member, Cheryl Kendall, who had been with Disney for two decades but still had been denied.

As we previously shared, Disney is still providing its employees benefits during this time paying the cost of employee and company premiums. However, what many of these employees are not receiving is their $275 per week assistance from the state.