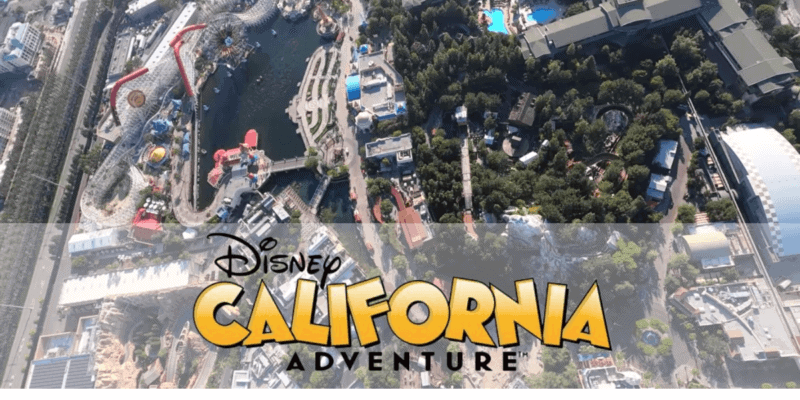 As we continue to question when Disneyland Resort will open its gates once more, life in the park goes on; albeit without any guests.

We’ve shared drone footage of empty Universal parks as well as helicopter footage of both Walt Disney World and Disneyland. We’ve even shown you a timelapse of the beautiful Sleeping Beauty Castle at Disneyland Paris.

Now, take a look at Anaheim‘s second park: Disney California Adventure in all of its empty glory.

The awesome California theme park looks so sad without any guests to enjoy it. Just like in its fellow Anaheim Disney theme park, it’s both amazing and upsetting to see our favorite park or resort left without anyone to enjoy them.

Take a look at the eerie aerial view below;

Spot the attraction and ride at Disney California Adventure Park

Micah Muzio, the Youtuber responsible for this aerial footage has really given Disney fans the adventure of a lifetime with this one.

The most obvious landmark is the former California Screamin’ roller coaster, now known as the Incredicoaster.

You can even spot the Marvel Avengers Campus which will be a must for any California Disney vacation when Disney California Adventure (and the new Marvel land) opens up. I for one can’t wait to see what the Marvel Imagineers have in store for us!

The crazy thing about looking down at each park, ride, and land with an aerial photo or video is just how small they look. Disney California Adventure isn’t known to be the biggest park, but compared to the view back on Earth, it looks downright tiny!

Who knows when each Disney theme park and resort will reopen. Shanghai Disneyland took us by surprise and opened up last week, while Hong Kong Disneyland Resort has been testing various health and safety measures.

As for Anaheim‘s Disneyland Resort and Disney California Adventure; here’s everything we know so far. There’s no definitive answer, but at least we can enjoy this amazing aerial footage in the meantime.

What do you think of this aerial view of this iconic Disney park? Which ride or attraction at Disney California Adventure caught your eye? Let us know in the comments below.