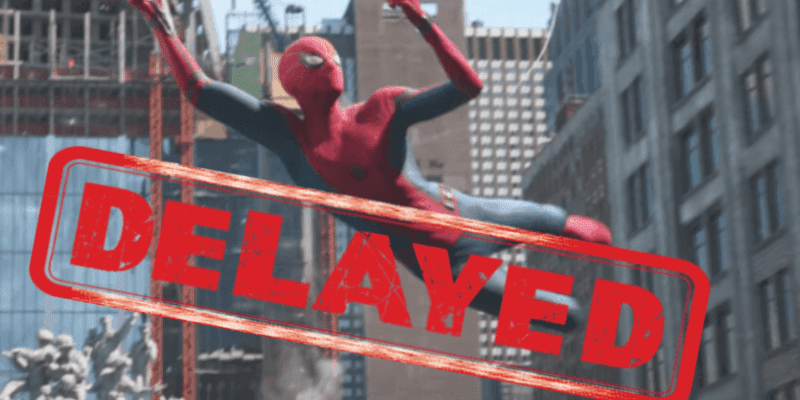 No joke, it appears that yet another Marvel project has been delayed due to the current crisis situation: the third installment of the Spider-Man: Homecoming franchise.

Originally expected to begin filming in July, the third, still-unnamed, Spider-Man film is one of the most anticipated of all Marvel’s upcoming additions to its cinematic universe because we almost didn’t get it. Fans will still remember the months Disney and Sony spent going back and forth to work out a new deal, the supposed defeat that saw Tom Holland essentially say goodbye at D23, and the surprise comeback sparked by a heart-felt and semi-drunken call between the star and Bob Iger.

After all that drama–after everything finally seemed to be going in the right direction for the MCU–a literal pandemic comes along to apparently delay production. The news comes in a report Comicbook, who cites a British Film Institute list that includes Spider-Man 3 along with several other delayed film projects.

But while there is no official confirmation from Marvel yet it makes sense that production is delayed because Spider-Man 3 is not alone. Sony has all but canceled its summer delaying the release of several of its films including its other Marvel project, Morbius, until next year. Marvel’s Studios’ Black Widow release has also been delayed and there is speculation that it will simply be released on Disney+ and production of Disney+ Marvel shows like The Falcon and The Winter Soldier have also been delayed due to present circumstances.

While we still don’t know much about Tom Holland’s third standalone Spidey flick in the way of plot, it is our understanding that it will show the young avenger stepping further into Iron Man’s shoes.

“It’ll be fun to see Spidey back in his element, out of the shadow of Tony, out of the shadow of the other Avengers, as his own man now, as his own hero…And yet now facing his own challenges that aren’t coming from Avengers fighting, like [Captain America:Civil War], or aliens coming, like [Avengers:Infinity War] or [Avengers:Endgame]. It’s all Peter focused and Peter based.” 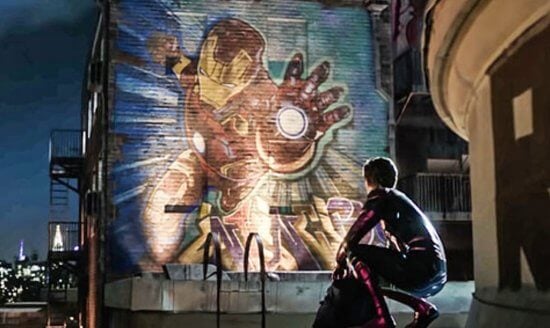 When we last saw Peter Parker/Spider-Man we saw his secret identity unveiled to the world, bringing him in even closer empathy with Tony Stark but eliminating the distance and anonymity the character relies on to ensure his loved ones are safe from any villainous reprisals. Holland shared that he was extremely excited about the film describing the plot as “insane.”

Spider-Man 3 is scheduled to begin filming–at some point–in Atlanta, Georgia. As of now, the release date is still scheduled for July 16, 2021.

Comments Off on No Web-Slinging: Production of “Spider-Man 3” Reportedly Delayed