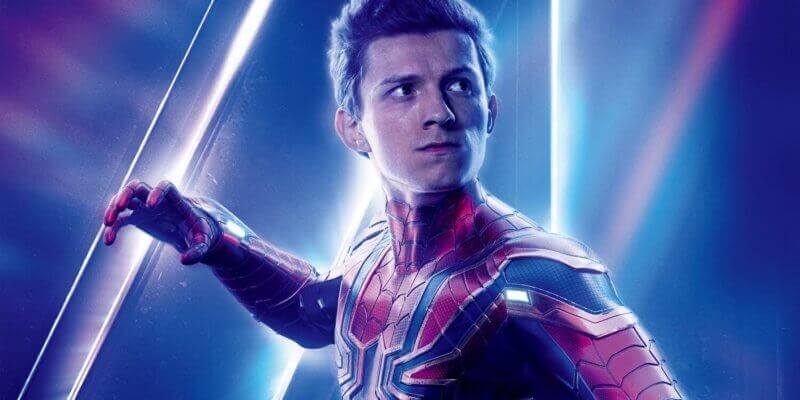 I am sure by this point you’ve probably heard already that there was a massive rift this week between Disney and Sony. The rift has to do with the film rights to the hugely popular Spider-Man films in the MCU. Initially, Disney had a five-film deal with Sony that allowed Spider-Man to be involved with the MCU. Now this plan appears to have run its course. D23 is happening this weekend and while there was no information on this specific issue, Tom Holland showed up to D23 for his upcoming Pixar film “Onward” and had this to say on stage: “Everyone listen: it’s been a crazy week but I want you to know that I love you from the bottom of my heart and I love you 3000” -Holland.

For many, Tom Holland is the best version of Peter Parker and Spider-Man. I think he is the best version of the character to date. He has also been pretty vocal about wanting to play this character as long as he can. On top of the emotional words he said to the crowd, he also did an interview backstage with Entertainment Weekly and had this to say on the matter.

“Basically we’ve made five great movies, its been five amazing years. I’ve had the time of my life. Who knows what the future holds? But all I know is that I am going to continue playing Spider-Man and having the time of my life. Its going to be so fun, however, we choose to do it. The future for Spider-Man will be different, but it will be equally as awesome and amazing, and we will find new ways to make it even cooler.”

“Spider-Man Far From Home” recently became Sony’s highest-grossing film of all time, making 1.11 billion dollars at the box office. I really hope that film was not the last we see of Spidey in the MCU. However, Kevin Feige made it sound pretty permanent. “I’m feeling about Spider-Man gratitude and joy. We got to make five films within the MCU with Spider-Man: two stand-alone films and three with “The Avengers”.

“It was a dream that I never thought would happen. It was never meant to last forever. We knew there was a finite amount of time that we’d be able to do this, and we told the story we wanted to tell, and I’ll always be thankful for that.” -Kevin Feige

What do you think about Spider-Man no longer being in the MCU? Stay tuned to Inside The Magic for more from the D23 Expo this weekend!