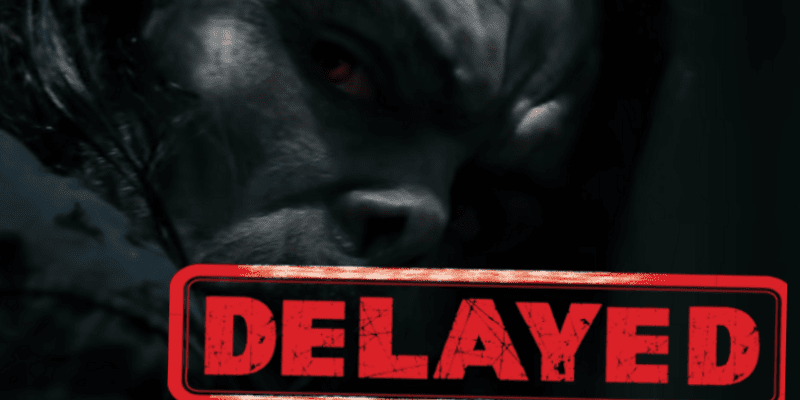 Another day, another movie project pushed back due to the current pandemic. This time, it is Marvel and Sony’s latest movie, Morbius.

One of Sony’s Marvel assets, Morbius stars the method actor Jared Leto and is expected to be the next installment of Sony’s collaboration with the Marvel Cinematic Universe.

One of Marvel’s most compelling and conflicted characters comes to the big screen as Oscar winner Jared Leto transforms into the enigmatic antihero, Michael Morbius. Dangerously ill with a rare blood disorder, and determined to save others suffering his same fate, Dr. Morbius attempts a desperate gamble. What at first appears to be a radical success soon reveals itself to be a remedy potentially worse than the disease.

Morbius was initially scheduled to be released on July 31, 2020, but it was pushed back after Sony pushed several of its 2020 projects back to 2021. While not much is known about the film, we know that it is set to star Tyrese Gibson, Matt Smith, Adria Arjona, and Michael Keaton as Adrian Toomes’ Vulture.

One has to wonder what Sony’s plans are considering that Keaton’s villain role was–at this point–exclusively associated with the MCU film, Spider-Man: Homecoming. There has been talk about both Sony using its assets to create a separate, Spider-Man-centered “Spider-Verse,” and Sony working with Disney to merge its characters like Venom into the MCU. So far, all we’ve gotten from it are a few references to the MCU in Sony’s Venom with Tom Hardy, another Spider-Man film with Tom Holland in the MCU, and–now–an MCU villain will live on in a Sony-backed Marvel film.

Related: Tom Holland: Sony Has Plan to Remove Spider-Man from the MCU

Morbius is also the latest Marvel project–in general–to be delayed. Marvel Studios’ Black Widow also delayed its release and production on serial shows set for Disney+ such as The Falcon and The Winter Soldier have been closed due to the current pandemic. There is no word yet on how long the release of those shows will be delayed considering the current circumstances.

So far, Morbius has produced one teaser trailer, and you can watch it here:

Are you excited to see Sony/Marvel’s Morbius in the future? Let us know in the comments!