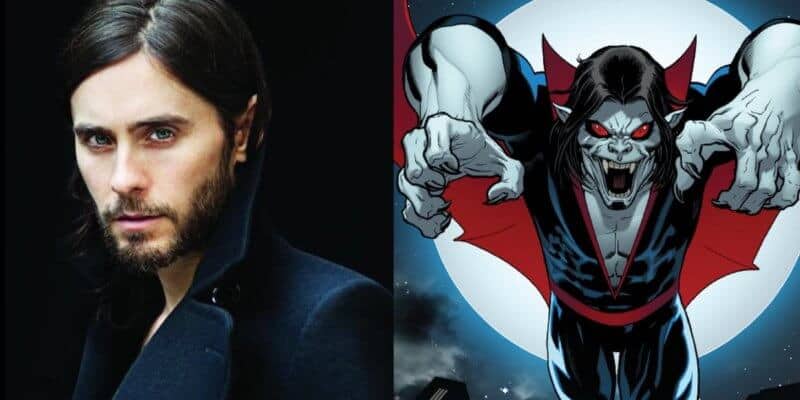 I’ll be honest, when it was announced that Jared Leto was going to be playing Morbius in another Spider-Man villain movie, I was a little concerned. He doesn’t have the best of track records when it comes to superhero movies, remembering his performance as The Joker in Suicide Squad still haunts me.

However… the first trailer for Morbius dropped today and it confirms a couple of things that you should be pretty excited about. First things first though, check out the trailer below for context for the rest of this article:

The first thing to note, the film actually looks pretty good! This is a welcome surprise given how poor Sony’s last villain movie was. Venom just didn’t nail the character at all, and although Tom Hardy is getting another chance with the character, unless a lot changes, I don’t see it being great.

The other big point to note in the trailer is the return of The Vulture. Fans will remember last seeing this villain at the end of Spider-Man Homecoming and it’s fantastic to see Michael Keaton back in the role. It is this that confirms Morbius is well and truly part of the MCU and it also confirms something fans have been waiting for many years… A movie with the Sinister Six is looking more likely than ever now.

With Morbius joining The Vulture, Scorpion (seen at the end of Homecoming), Venom, Shocker, and Mysterio (let’s assume he isn’t dead), you have a decent villain line-up there to make one heck of a good Spidey movie! Though if I’m being honest, no Sinister Six line-up would be quite the same without Dr. Otto Octavius.

Either way, it’s fantastic to see Sony’s Spidey villain movies make it into the MCU and by the looks of this movie, Sony is listening to what Marvel are saying in terms of storyline and looking into the future.

Are you excited to see Morbius? Let us know in the comments below!

Comments Off on “Morbius” Trailer Confirms Movie is Part of the Marvel Cinematic Universe!