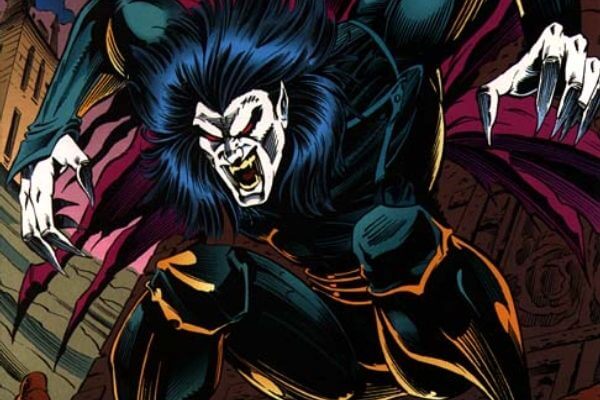 As the studio announced last year, Sony is expanding their Spider-Man movie universe by bringing Marvel’s vampiric anti-hero Morbius to the big screen.

Leto is no stranger to superhero movies. The actor played the iconic Batman villain The Joker in DC’s 2016 film “Suicide Squad” and has also signed on for his own movie in that cinematic universe. He’s tried his luck with the Bat of Gotham, now he’ll tussle with the friendly neighborhood Spider-Man. 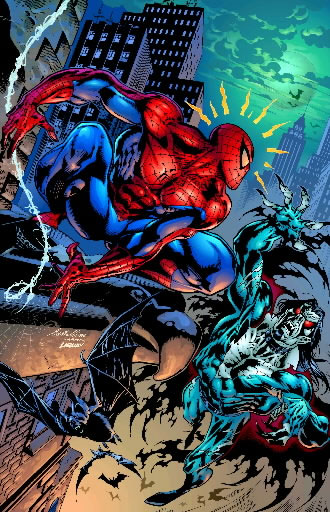 In Marvel Comics, Morbius the Living Vampire is also known as Dr. Michael Morbius, a scientist who attempted to cure his own rare blood disease and instead inflicted a far worse condition upon himself – pseudo-vampirisim.

The new condition gave him superhuman abilities including flight, super-strength and healing abilities. However, it also cursed him with a strong aversion to light and the need to consume blood in order to survive.

He has battled Spider-Man on multiple occasions, as well as other Marvel heroes like the Human Torch, X-Men and Blade. He also eventually became a hero in his own right, even going as far as to sign the Superhuman Registration Act and cooperate with S.H.I.E.L.D. during the Civil War storyline. His first comic book appearance came in “The Amazing Spider-Man #101” in 1971. 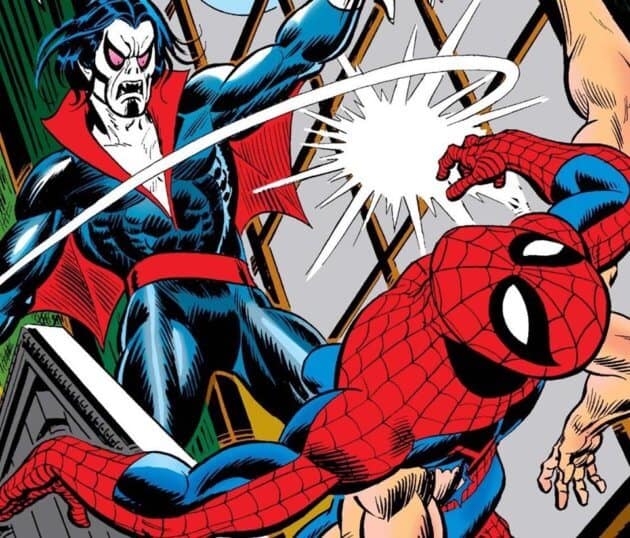 Espinosa, who has helmed movies like “Safe House” and “Life,” will direct the film while the script will be written by Burk Sharpless and Matt Sazama who created Netflix’s “Lost in Space” remake.

Additional cast and a release date have yet to be announced for Sony’s Spider-Man spinoff, “Morbius.”