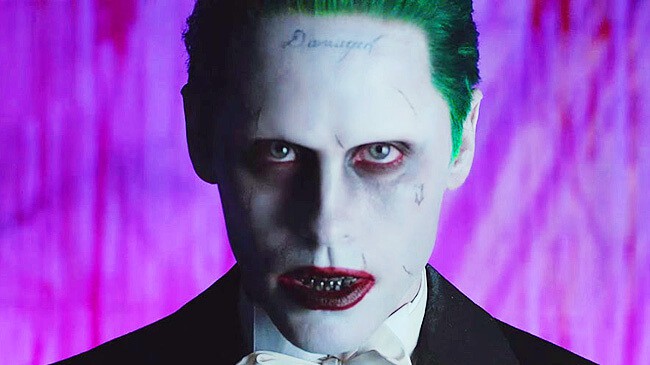 Warner Bros. and Jared Leto want to put a smile on your face by bringing you more of the Joker we saw in 2016’s “Suicide Squad.” Leto is reportedly tapped to executive produce and star in a solo movie for the Clown Prince of Gotham.

Since his minor role as the classic DC villain in “Suicide Squad,” Leto has made it clear he would like to expand on the character in the future. Now it appears he will have his chance as WB will give him the opportunity to turn this supporting role into a starring one.

Leto’s Joker appeared alongside Margot Robbie’s Harley Quinn, who is also set to appear in her own film titled “Birds of Prey.” The two films are part of a plan to expand on this DC universe that will also eventually include a “Suicide Squad” sequel, believed to go into production sometime in 2019.

There have been no plot details revealed for Leto’s Joker film yet and a development schedule is also currently unknown.

Comments Off on Jared Leto set to executive produce and star in “Joker” movie for Warner Bros.