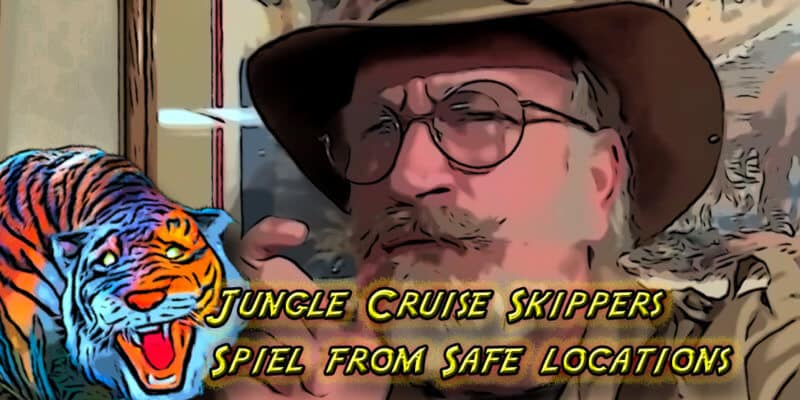 It’s not easy being apart from the magical escape of the Disney theme parks, especially for those who love to be part of these immersive escapes. Enter the creative cast of one particular beloved Disney attraction and their rather creative solution: Jungle Cruise Skippers spiel from home.

Recreating iconic and memorable scenes and blending them with famously bad puns, these creative cast members recreated the entire attraction experience, sans boat, from the comfort and safety of their own homes. Combining snippets from several skippers, the entire experience comes to life in a brilliantly edited YouTube video. 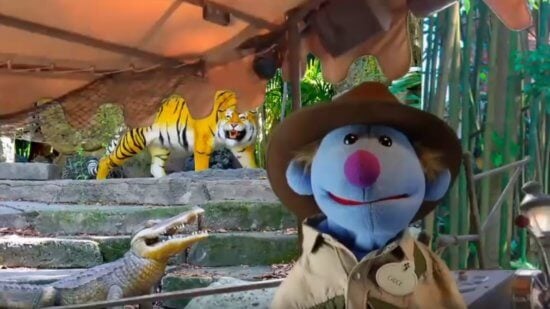 Easily recognized as one of the Walt Disney Company’s most popular attractions, the Jungle Cruise showcases delights, dangers and wonders of the world’s most exotic rivers. Originally, the Disneyland version intended to show guests a serious-minded trek into the jungle. However, this beloved Disney ride evolved over the years to one of the most creative and entertaining forms of Disney parks immersive entertainment. For the most part, this is due to the corny jokes shared by a crew of amazing Adventureland skippers.

One-liners, bad puns and well executed timing turned the otherwise droll narrative into a fun and, some may say, PUN-ishing world famous Jungle Cruise that it is today. 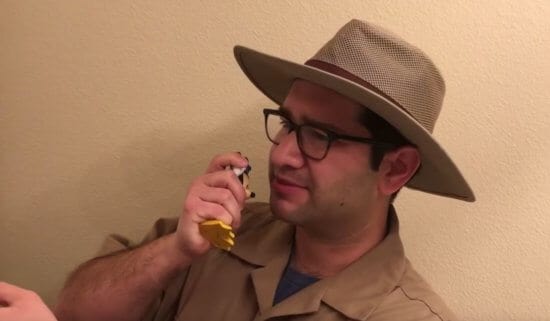 And in today’s world, since all Disney theme park locations have been indefinitely closed due to manage the current health threat, the rivers of all of these attractions remain silent. Prevention and precautions affect even the much-anticipated Jungle Cruise movie, pushing its theatrical release to 2021. 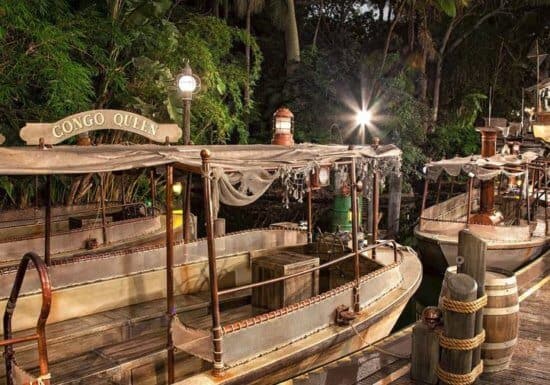 To the rescue: Disney Jungle Cruise Skippers spiel from home

From various locations of self-exile, numerous theme park skippers, past and present, came together to keep the adventure alive! Without the help of animatronic animals, they’ve recreated several scenes of silly skipper spieling. For now, the spirit of this e-ticket ride resides in a pair of pixie-dust powered YouTube videos. 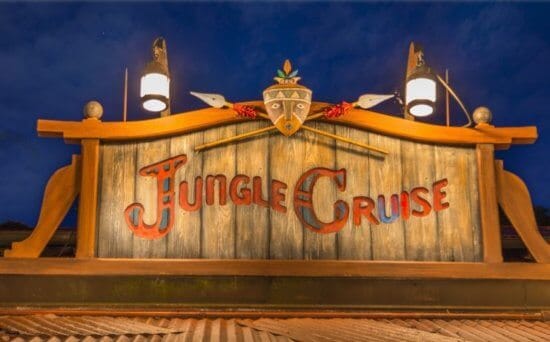 Within each short film, viewers will spot famous finds from the Jungle Cruise ride along the way. Amazing animals like, Indian elephants, curious gorillas, menacing crocodiles, hungry hippos (and baby hippos) and more will be spotted so keep those eyes peeled.

Guests will enjoy many more memorable events from the ride, like the backside of water, references to Indiana Jones Adventure, and even the infamous wave good bye to civilization moment. How many attraction scenes do you recognize?

But wait there’s more — Not to be upstaged, cast members from Disney’s Animal Kingdom took to the home (and vehicle) cameras to recreate their own virtual Harambe wildlife safari:

The dedication of the Cast Members definitely delivers an entertaining escape appreciated by Jungle Cruise and Kilimanjaro Safari fans around the globe. 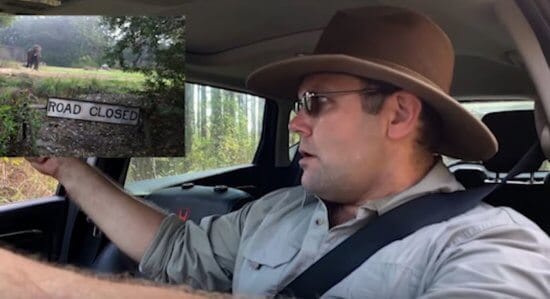 We have to wonder if there will be a Jingle Cruise edition? Regardless, thank you to all involved in creating this fun escape filled with laughs and memories. Kungaloosh! 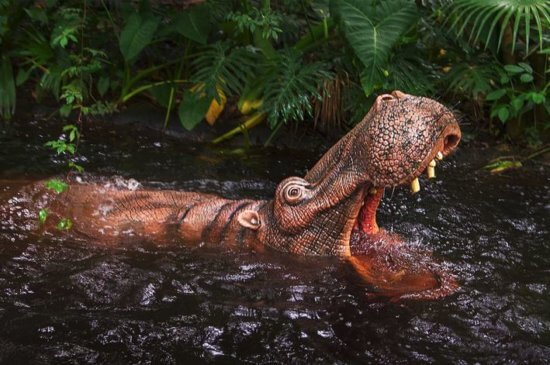 Which was your favorite video? Let us know in the comments.