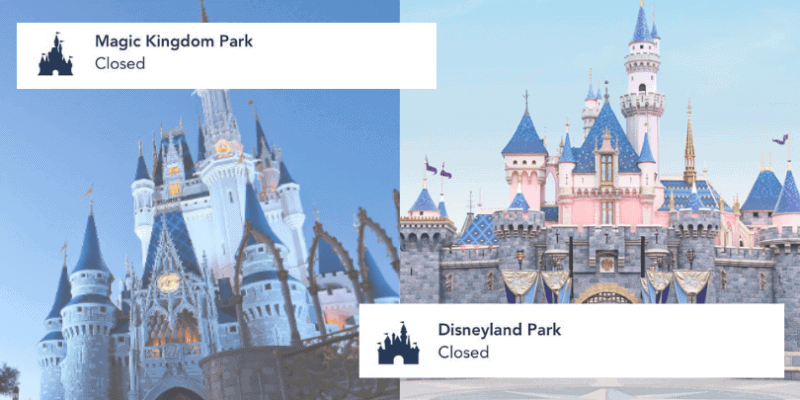 Theme park hours for both Walt Disney World Resort and Disneyland Resort have been removed through May 9. Here’s what we know right now.

When Will the Disney Parks Reopen?

At this time, nothing is for certain. A few weeks ago, Disney announced that the temporary closure of Walt Disney World Resort and Disneyland Resort would be extended until further notice, and no other information has been revealed from Disney.

Read More: When Will Disney World and Disneyland Reopen? Everything We Know For Sure So Far!

We do know that state and federal governments are working to gradually get the U.S. back to normal and get businesses opened up again, but this will be a process done in phases. If states follow President Trump’s guidelines, then it is possible that Disneyland and Disney World could reopen sooner than we may have anticipated. But each state can go about reopening businesses and returning to “life as normal” at their own discretion — and at this time it’s unclear how Disney will proceed.

We at Inside the Magic continue to remain hopeful that The Walt Disney Company will keep the health and safety of guests and workers at their highest priority. Bob Iger even shared some insight into what the “new normal” may look like for the Disney Parks — and health screenings in order to get into the theme parks could very well be on the horizon. 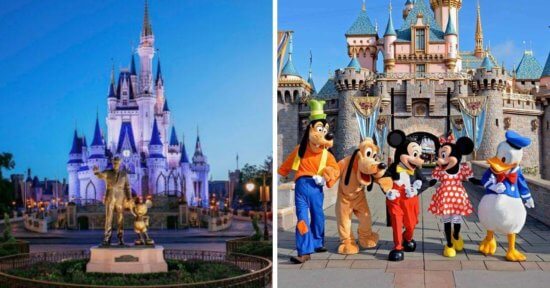 Right now, it looks like Disney is removing park hours from the Disney World and Disneyland schedules because they know the theme parks won’t be reopening on May 9 or earlier. But should more information come to light and should Disney make any more changes to the schedule, we will be sure to report back.