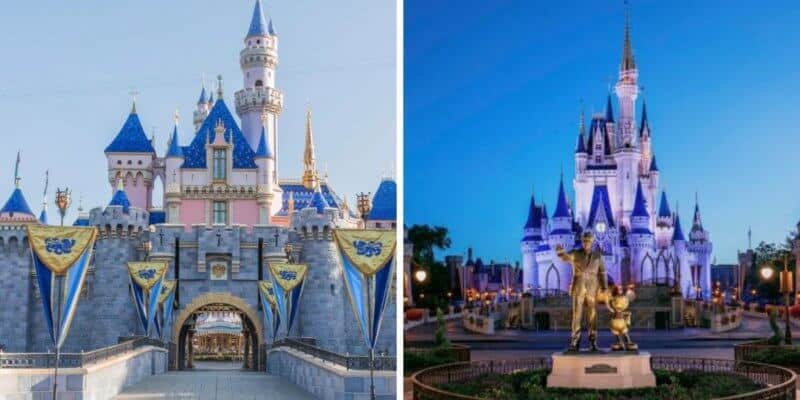 The Walt Disney Company is continuing to make changes due to the temporary park closures at their theme parks in the United States.

The official Walt Disney World website shows no park hours through May 2, 2020. Beginning on May 3, 2020 there are park hours for the theme parks (right now it shows 9am-9pm for Magic Kingdom, which is highlighted in the screenshot below).

May 1-2 has no hours available but beginning on May 3, the park hours show 9am-9pm for Disney’s Hollywood Studios.

You can see this in the screenshots provided below.

Though we are still unsure as of when the Walt Disney World Resort will reopen to the public, we now know the parks do not show park hours through at least May 2 for Walt Disney World and May 18 for Disneyland Resort.

Reports recently surfaced that stated essential Walt Disney World Cast Members — those who are still reporting to work each day during the current pandemic — are reportedly allowed to wear face masks while at work. Essential Cast Members include security guards, animal caretakers, and others. You can read more on this here.

We recently reported that all United States based and non-essential Cast Members and employees will go on furlough beginning on April 19. You can read more about this here.

We also just found out that the Disney Internship & Programs will be temporarily suspended beginning on April 18. You can read more about this here.