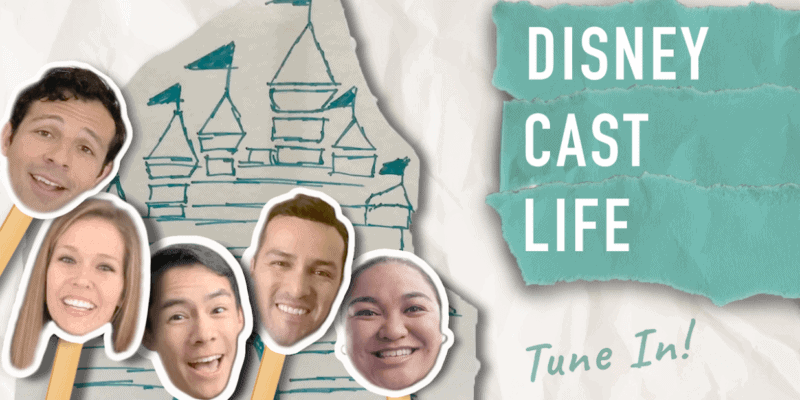 Throughout the last few months in self isolation, Disney has been frequently sharing usable content for all of us to access for free at home. Through countless recipes, crafts and streamable videos, Disney has made sure that despite world-wide theme park closures, we are still feeling connected to the magic.

The company has even gone as far as sharing online access to some of their most popular shows! They recently streamed the Happily Ever After fireworks show from Disney’s Magic Kingdom park in Florida.

The latest project to be released for home viewing is a new video series called Disney Cast Life. It was shared through Disney Parks Blog and social media channels under the hashtag #DisneyMagicMoment. The series is run by the Disney Parks Ambassadors and according to Disney is, “produced by Cast for Cast. They are sharing the everyday magic Cast Members are making in their local communities.”

The first video in the series released yesterday, Sunday April 26 and highlights this weeks popular cast-related stories for all of us to see! To check out the video for yourself, click HERE.

A Little Extra Magic, Right From Our Homes

I know that I personally can’t wait to follow this series! As a former cast member, I know how much magic and positive energy that cast members contribute to Disney overall. I’m so glad that they can continue to share their magic with us all, even though we’re all so far apart right now.

For other fun Disney related content to experience from home, check out these articles below!

Will you be following along online with the new Disney Cast Life video series?