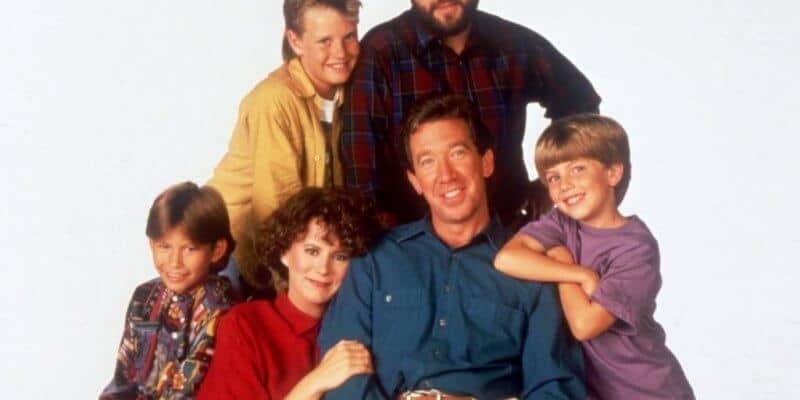 Buzz Lightyear himself, Tim Allen, has been talking recently about how he’d be super keen to bring back the gang for a Home Improvement revival, and well, we’d certainly be game!

It’s been almost 21 years (where did that time go?) since the show finished its original run on ABC, and despite recent success in the likes of Toy Story 4 and Last Man Standing, Time Allen is up for bringing the show back, at least as a one-off.

We’d love to see the Tim Taylor character and the rest of the Home Improvement gang back on our screens. We can imagine the Tool Time television series working well in modern times, perhaps as a YouTube show?

Many still remember the series finale fondly, and the ABC sitcom would make a fantastic revival on a platform like Disney+. We’d imagine Patricia Richardson, Richard Karn, Zachery Ty Bryan, and even Pamela Anderson would be up for coming back for a one-off as the “Tool Girl.” It’s just a shame Earl Hindman isn’t around to reprise his role as the odd neighbor.

If it works well, you could see a revival series signed off by Disney. Anything is possible with shows such as Lizzie McGuire making a comeback on Disney+ and spinoffs that have already proven successful!

While they are at it, let’s get Santa Clause 4 made already!

Would you be up for watching a one-off episode of Home Improvement? Let us know in the comments below!