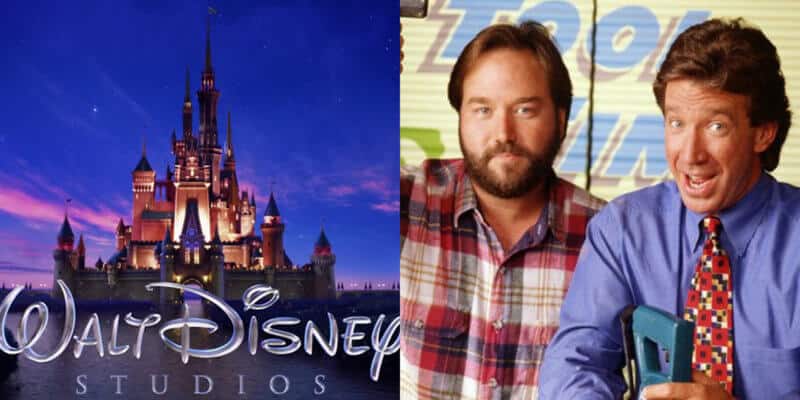 After a 6-year lawsuit, Disney has settled out of court with the creators of “Home Improvement” on a claim of over $40 million in damages just weeks prior to going to court in September.

Every Disney fan remembers the popular ABC sitcom “Home Improvement,” starring Tim Allen, who played Tim “The Tool Man” Taylor. The series followed the television show host raising three boys with help from his loving wife, and odd neighbor and is known by many as a fun and upbeat show.

However, the creators of the show, Wind Dancer Production Group and writer-producers Matt Williams, Carmen Finestra, Tam O’Shanter and David McFadzean alleged they lost syndication money from the television program, which generated upwards of $1.5 billion. Additionally, they claim they were hit with large distribution fees, which undercut the show’s net profits while Disney held a seventy-five percent stake.

The case first surfaced in 2013. However, it was dismissed on an “incontestability” clause, which was cited in the original profits contracts. But the case was revived when a California court ruled that Disney should be prevented from asserting the clause due to its alleged conduct frustrating a challenge.

This was when the creators claimed Disney delayed audits obstructing the timely show. This claim later traveled through appellate courts and the parties that went through a discovery process.

The Los Angeles Superior Court denied Disney’s motion in April after it was brought to the Judge’s attention that Disney holds thirty-five and forty percent distribution fees and basic cable rights of the series. The company claimed they were authorized to do so under contracts, but the judge objected.

Reportedly, this was the second major lawsuit involving the show. The first was in the 90s and involved “vertical integration” challenging Disney’s licensing with the affiliates.

As of current, neither party has responded to an opportunity for comment and the terms of the settlement have not been revealed.