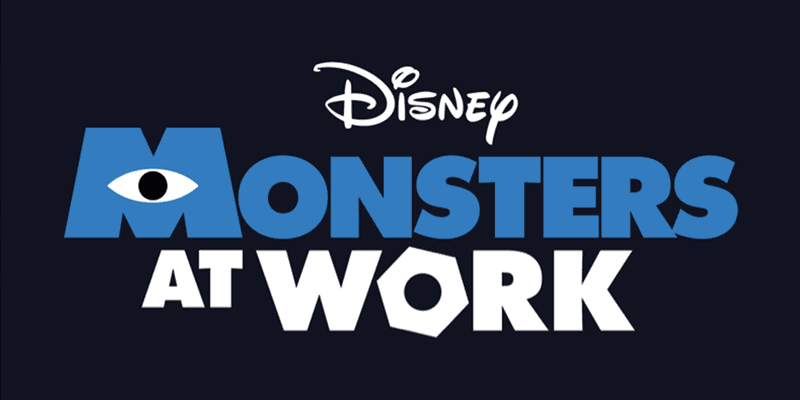 Though nothing has been officially announced yet about when the new series will hit Disney+, we’re really hoping March will bring Monsters at Work to Disney+. We’ve been waiting since it was first announced last year.

The new series will be a spinoff of Monsters, Inc. The story takes place six months after Monsters, Inc. and focuses on Tylor Tuskmon, a talented mechanic on the Monsters, Inc. Facilities Team. His dream is to work on the Laugh Floor alongside Mike and Sulley played by Billy Crystal and John Goodman, respectively.

An article in Ad Age reported that “a spinoff of the Monsters, Inc. franchise, Monsters at Work will bow next month on Disney Plus.”

But so far, Disney+ has been pretty quiet about when we will finally get to see the new spinoff. Some say that Disney+ will need a few major titles to make up for the absence of The Mandalorian since the second season of that series doesn’t begin until October of this year.

For now, you can catch other Pixar favorites on Disney+ like Toy Story, Finding Nemo, Finding Dory, Inside Out and others. New Pixar content created exclusively for Disney+ includes Pixar in Real Life and soon, Lamp Life, inspired by Pixar’s Toy Story franchise.

Other content coming to Disney+ in March includes Black Panther, Stargirl, A Wrinkle in Time, One Day at Disney shorts and more. Stay tuned to hear the latest about the March line-up on Disney+.

What is your favorite thing to watch on Disney+? Is Monsters at Work one you’ve been looking forward to? Let us know your thoughts on the new series.