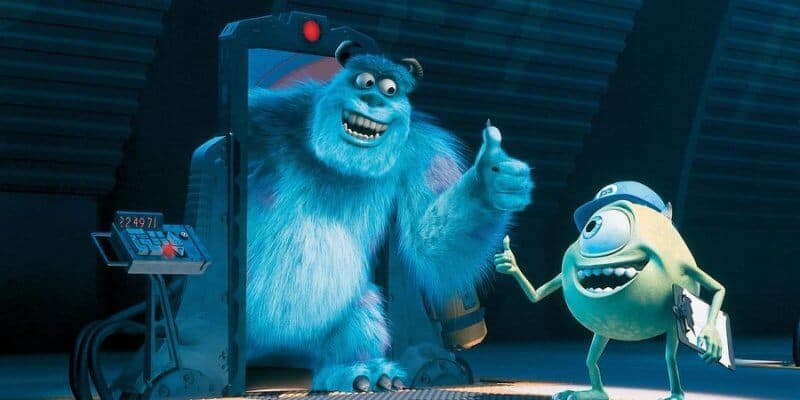 Billy Crystal and John Goodman are back and will reprise their roles as Mike and Sulley in “Monsters At Work,” a new animated series for families set to premiere on Disney+ in 2020.

“Monsters At Work” follows newcomer Tylor Tuskmon (voiced by Ben Feldman), an eager and talented young mechanic on the Monsters, Inc. Facilities Team who dreams of working his way up to the factory Laugh Floor to become a Jokester alongside his idols Mike and Sulley.

This new series is Produced by Disney Television Animation and inspired by the world of Disney and Pixar’s Academy Award-winning “Monsters, Inc.,” picks up six months after the original movie’s story, with the Monsters, Inc. power plant now harvesting the laughter of children to fuel the city of Monstropolis, thanks to Mike and Sulley’s discovery that laughter generates ten times more energy than screams.

In addition to Crystal and Goodman, returning cast members from the original movies include John Ratzenberger as Yeti and the new character, Bernard; Jennifer Tilly as Celia Mae; and Bob Peterson as Roze, twin sister to his original Monsters, Inc. character, Roz.

Launching in late 2019, Disney+ will be the ultimate streaming destination for movies and shows from Disney, Pixar, Marvel, Star Wars, and National Geographic. Disney+ will offer ad-free programming with a variety of original feature-length films, documentaries, live action, and animated series and short-form content, along with unprecedented access to Disney’s incredible library of film and television entertainment.