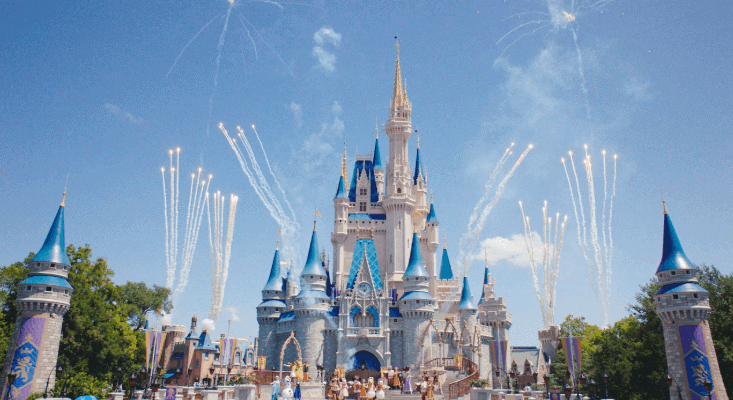 For almost 50 years, Walt Disney World has taken on a sort of mysticism with rumors and tall tales. And honestly, it’s gotten out of hand.

So get ready to have several of these Disney World rumors debunked (and a few others confirmed).

Those massive turkey legs are turkey legs. If they were emu legs, they would be even more significant. An Emu is only a little smaller than an ostrich. Also, it is incredibly illegal to mislabel a food item as off as that. The turkey legs served in Disney Parks come from farmed male turkeys. Of course, they look far more extensive than standard turkey legs. But don’t worry. That’s turkey. And they’re delicious.

Rumor 2: “Disney Wants Your Fingerprints so They Can Track you.”

This is a measure to prevent ticket fraud. Only YOU can use your Disney Parks ticket. Once they scan your finger, they assign you a number and delete the print. This is the most fool-proof way to stop ticket fraud. But if you are still that paranoid about it, there are potential ways you can opt-out. You can read Disney’s privacy FAQs here.

Rumor 3: “Disney Cast Members are not Allowed to Say No.”

This rumor was started and carried by people who have not been to a single Disney Park. Cast Members are allowed to say no. Yes, they might get chastised for not putting on a kind, smiling face, but what are employees working in hospitality wouldn’t? This information might be construed from how Cast Members are taught to say “no” without saying “no.” For example, if an 8-year-old “Prince Charming” gives Cinderella a cute little proposal, our Princess can’t laugh in his face and deliver a sharp “no!” She needs to let the poor guy down gently.

If you walk from the Mainstreet train station to Cinderella Castle, the walk would appear to be far longer than it is. Disney Imagineers used forced perspective on the Mainstreet Buildings and the Castle. Forced air has been used in dozens of locations across all Disney Parks to make relatively small spaces seem bigger. If you want to see how big The Magic Kingdom is, take the elevator up to the California Grill and go out onto the observation deck.

Quite true, but not precisely confirmed.

There are no new nations currently planned, but there is room for at least three new pavilions around World Showcase. In the 1980s, EPCOT Guests were expecting a Pavilion for Spain, Israel, and Equatorial Africa. Because country additions will be a possibility, this rumor will remain in the air as a wish most Disniacs hope comes actual one day.

Bonus Rumor: “Walt Disney is Frozen and Kept Beneath the Castle.”

Completely false. Okay? No matter which version you heard. They’re all scandalous lies. Walt Disney is buried next to his beloved wife, Lillian, at Forest Lawn Memorial Park in Glendale. If you don’t believe me, you can visit the grave, but please be respectful. Can we all move on now?

What is the craziest Disney rumor you’ve heard? Let us know in the comments!