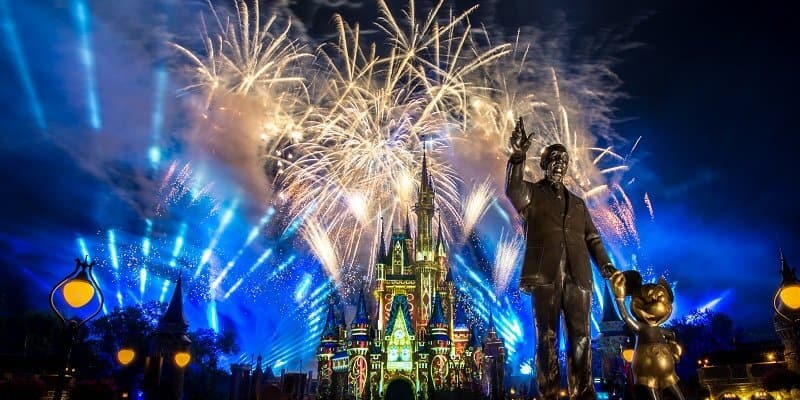 On a recent post in the WDWMagic.com forums, user @LiterallyNobody shared a rumor that pyrotechnic cast members were being asked to report to work in order to handle some active fireworks that had an expiration date due to the claim that it would be easier to light them up rather than dispose of them.

The post also added that because these explosives are ordered so far in advance, they would need to be disposed of due to storage limits.

“From what I understand, many pyro techs are being asked to report to work on 3/29. Likely because the pyro on hand does have an expiration date. I would expect it is either to destroy or ignite them. Since destructions takes more paperwork than actually igniting them, I would suspect there will be some unannounced fireworks happening next week.

Keep in mind that the pyrotechnics are ordered months in advance. So there are likely still orders coming in that there is no room to store. Lighting them off makes more sense than trying to find temp storage.”

Other users chimed in speculating on the subject. However, this information has not been confirmed. 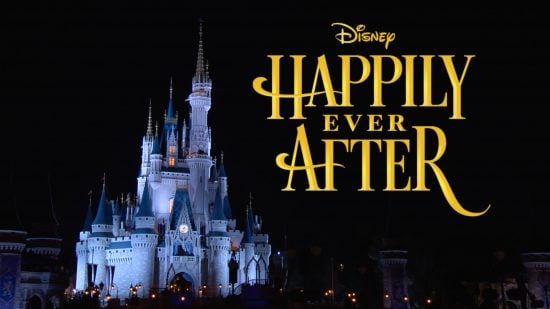 User @LiloFan shared concerns regarding the issue this would cause if people decided to gather to watch.

“One thing Orlando does not need is an advanced announcement of a fireworks show and locals that are cooped in their residences all flood WDW roads to see a free fireworks show. This would go against the mandatory Orange county curfew. I would guess the techs would destroy the fireworks shells.”

The thread continued with other users commenting on how Disney fireworks would cheer them up during this challenging time, while others suggested Disney stream the show!

Related: Experience Magic Kingdom’s “Happily Ever After” Fireworks Show From Your Couch

It is important to note that currently, Florida is under a mandated stay-at-home order, and the theme parks remain closed. It is also unclear if Disney would even be able to Livestream the fireworks show given the stay-at-home order in place.

Would you like to see Disney World share a special Happily Ever After Livestream while the park is closed?