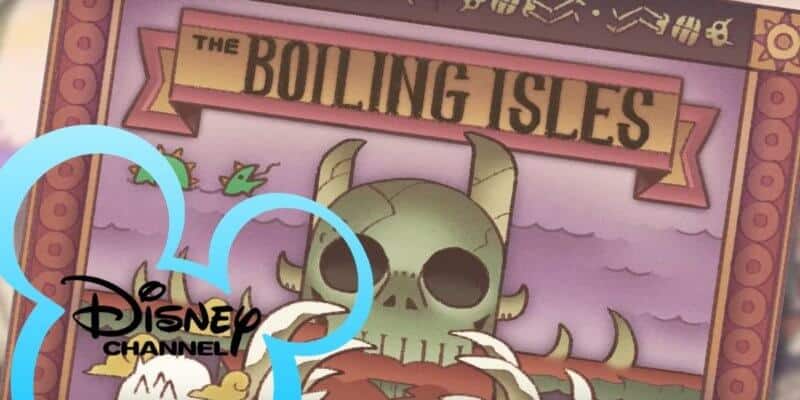 A new Disney cartoon seems to be getting a bit of buzz, and maybe not the best type of buzz.

Disney has created a new cartoon called The Owl House, which is set to debut on January 10th on the Disney Channel, but the premise has a lot of parents left with questions.

The new Disney Channel cartoon is about a teenager who, in Disney’s words, “finds herself stuck in the Demon Realm and battles the forces of evil alongside a rebellious witch and a pint-sized warrior.”

In this fantasy world, called Boiling Isles, the main character, Luz, “pursues her dream of becoming a witch by serving as Eda’s (the rebellious witch’s) apprentice.”

Disney Channel also described the show as “Welcome to the Boiling Isles! Luz takes you on a tour of her new (terrifying) fantasy world!”

It looks as if the new show is trying to portray witchcraft in a positive way, showing that it could be used to fight evil. But that’s not how everyone is looking at it.

In this piece by CBN News, the author brings up The Bible and voices her opinion on the subject matter:

The Bible tells us clearly that there is a spiritual realm that is not of God. It warns us not to participate in witchcraft, to not consult with mediums and spiritists, but to call on God for answers in our lives.

This has a lot of parents questioning the meaning behind the new cartoon, The Owl House, and what exactly it is teaching their kids.

You can watch the trailer of The Owl House here.

The Owl House is set to debut on January 10th on the Disney Channel.

What do you think about the new Disney cartoon, The Owl House? Let us know in the comments.