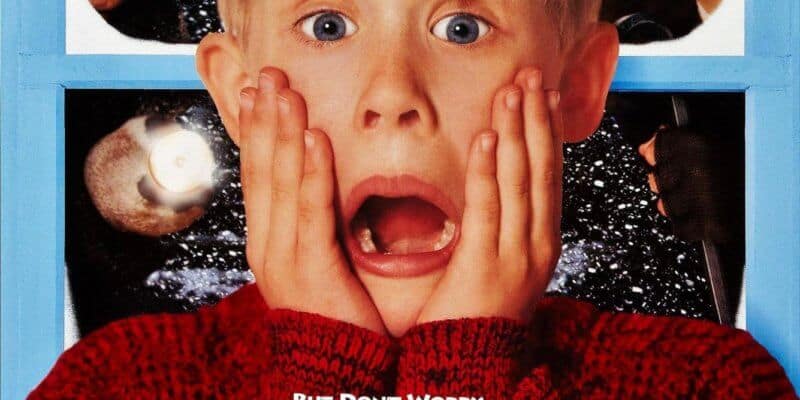 It doesn’t take much, but the Twittersphere always finds a reason to convulse into a tyrannical tweeting tornado of rage. The latest reason, the Home Alone reboot scheduled for Disney+. But it appears they are angry for two different reasons.

Ugly Truth: The Kevin McAllister we knew grew up, as well as the actor who played the role, Macaulay Culkin. But rather than making a carbon-copy remake, Disney confirmed that this new Home Alone would be an entirely new story with a new kid. Jojo Rabbit‘s Archie Yates will play that new kid.

Still, there are some Twittersphere typists who still aren’t satisfied with that. One Twitter user said:

2. Twitter’s fed up with the remakes.

Disney’s Home Alone reboot is also the latest last straw on the camel’s back for people who are tired of remakes in general. (Even though the same Twittersphere is begging Disney to revive Percy Jackson and the Olympians, but regardless.)

Nothing against these actors and the crew behind this film but nobody asked for a Home Alone reboot!! Instead of attempting to remake already great films, people should be creating and telling new stories! At this rate, there will be no unique films to watch anymore https://t.co/vVkVmfZQ8G

It’s never just Twitter. The internet as a whole has spoken out against this remake. Google “home alone reboot,” and see for yourself the disapproval coming from even more-respectable sources. Here’s what some others are saying:

Happy or Not, Home Alone is Coming to Disney+

Yes, Home Alone is a Christmas classic that has touched the lives of every kid. It is an iconic movie that should earn the respect of never getting tainted with a reboot. But, there are some things that are out of our control. Love it or hate it, Home Alone is guaranteed to arrive on Disney+ sometime in the future. No release date has been posted. All we can–and should–do is hope that they will make a movie that is completely separate but just as good as the original.

What do you think about this remake? Are you excited or angry? Let us know in the comments!