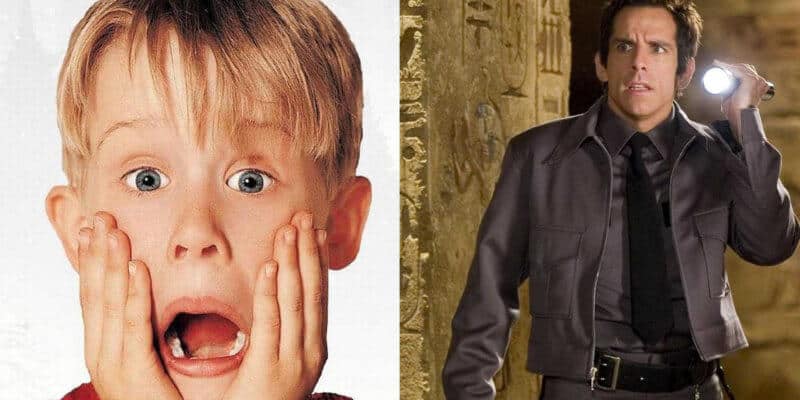 Yesterday, Disney held its Q3 Earnings call, which revealed a great deal of information about the company’s past quarter and some exciting announcements of its future. Specifically, the company announced the sensational news that the company is “reimagining”  their famous franchises of “Home Alone,” “Night at the Museum,” and “Diary of a Wimpy Kid” for Disney+.

As we’ve recently shared, Disney has been in the process of rebooting many of their famed and beloved animated and classic films. And officially, the company will be continuing along this track with these three films. In the past, the company announced plans of only a few reboots for Disney+. These included “Lady and the Tramp” and “High School Musical,” which the company plans to turn into a TV show for the service.

CEO Bob Iger says Home Alone, Night at the Museum and Diary of a Wimpy Kid will be "reimagined" for Disney+.

Did I hear that right?

Now it seems the company is looking to recapture some of the lighthearted stories of these beloved films and we couldn’t be more excited! And what’s best is the fact that all of these stories will be available on this new platform, which purchased individually, only costs $6.99 a month.

For those not familiar with these famous titles, “Home Alone” (1990) starred Macaulay Culkin as Kevin McCallister, an 8-year-old who gets left behind on a family trip to hilariously defend his house from two con men. “Night at the Museum” (2006) followed Ben Stiller as Larry Daley, a new security guard at the Museum of Natural History who discovers that an ancient curse causes the animals and exhibits on display to come to life and wreak havoc. “Diary of a Wimpy Kid” originated from a popular children’s book series, which was turned into a film in 2010.

In addition to this exciting news, the company also announced a special bundle price that will be available upon the release of Disney+. Specifically, a $13 bundle of Disney+, Hulu, and ESPN+.

What are your thoughts on Disney reimagining “Home Alone,” “Night at the Museum,” and “Diary of a Wimpy Kid”? Let us know in the comments below!

Comments Off on Disney to reboot Home Alone, Night at the Museum, and Diary of a Wimpy Kid