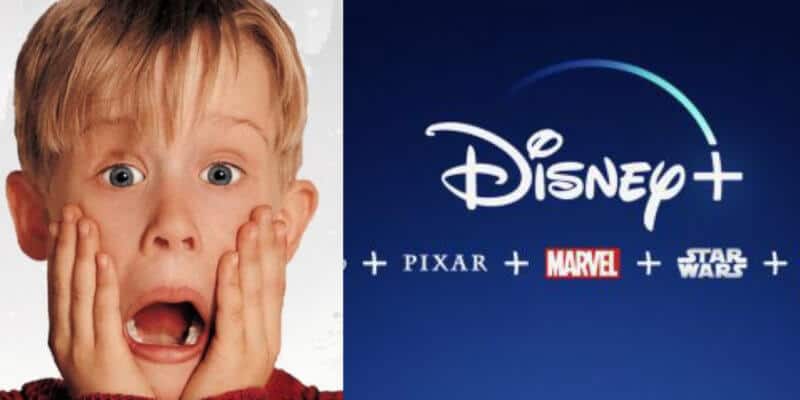 For 29-years we’ve been staring at the mirror, hands over our cheeks, mouth wide open, mimicking the shocked face Culkin immortalized when he realized he had been left Home Alone. The classic 90’s holiday film has become a Christmas staple for many of us during the holidays and now it’s your chance to be part of the tradition!

Last August, we shared Disney’s plans to film a reimagined version of the 90’s classic to be made available on Disney+.

Set to film in Montreal, locals might have an opportunity to be part of the cast. So, don’t miss your big break, ya filthy animal!

According to the website, the MTL Blog, the new film is set to be shot in Montreal this winter, between February and April. No additional details about the cast, crew or production have been released yet. However, there have been some reports that Dan Mazer was in talks to direct a script written by SNL’s longtime faves Mikey Day and Streeter Seidel.

To find out more details about potential casting opportunities, visit the website eBossCanada.com. There,  you’ll be able to search for casting calls in the Montreal area. So, whether you’re hoping to make a cameo as an extra, or audition for some bigger parts, this is your chance to become a Disney star!

Macaulay Culkin, the original star of the cult classic, took to Twitter to tease about the reboot. In this picture, he captioned: “This is what an updated Home Alone would actually look like.” An earlier tweet he retweeted with the caption: “Hey Disney, call me!”

The new Home Alone film will follow a husband and wife who go to war with a young boy, Max, who has stolen from them, as originally reported by Collider’s Jeff Sneider.

Reboots have been the topic of conversation lately, with Disney choosing to revamp so many beloved classics. With successes like Aladdin and The Lion King to box office disappointments like A Wrinkle in Time, what’s your take on all these remakes? Would you be jazzed at the opportunity to be part of the magic, like with the upcoming Home Alone film, or are you over the rehashing of old classic stories that should be left alone? Let us know in the comments! We’d love to hear your thoughts!

Comments Off on Here’s your chance to be in the Disney+ Home Alone Reboot!