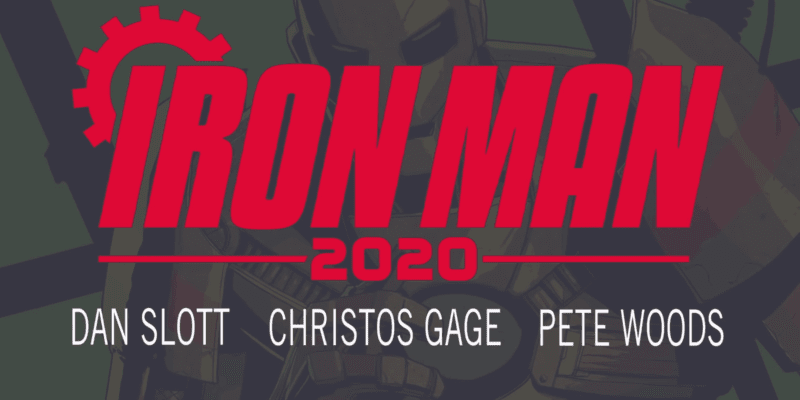 If you’ve been following along with Marvel, you know they have been teasing their upcoming series Iron Man 2020 for quite some time now.

And now, Marvel fans have a lot more to look forward too as Marvel has officially dropped a teaser trailer for the upcoming book, in which Dan Slott and Christos Gage will write the title and Pete Woods will be in charge of the artwork for the six issues.

The new series will reveal Tony Stark‘s fate right before his brother, Arno, will step into the armor and become Iron Man.

If you are a hardcore Marvel fan, then you may remember back in 1984, Stark got a visit from his future-self from the year 2020. Readers will get a “blast from the past” thanks to Arno appearing as Iron Man, once again.

If you watch the teaser trailer, you will see that it calls “the new hero a hero from the future”, as he is ready to combat and take on all of the problems in today’s world.

You can watch the full trailer below.

If you watch, you may notice three other titles highlighted in the teaser trailer above including Force Works 2020, Machine Man 2020, and Rescue 2020. I think it’s safe to say that next year will be full of future timelines for Marvel stories.

Marvel’s official description of Iron Man 2020 reads, “The future is now! Artificial Intelligence presents a clear and present danger to humanity and must be brought to heel! The Robot Rebellion battles for the establishment of robot rights! And Arno Stark IS Iron Man!”

Are you excited for the release of Iron Man 2020? Let us know in the comments.