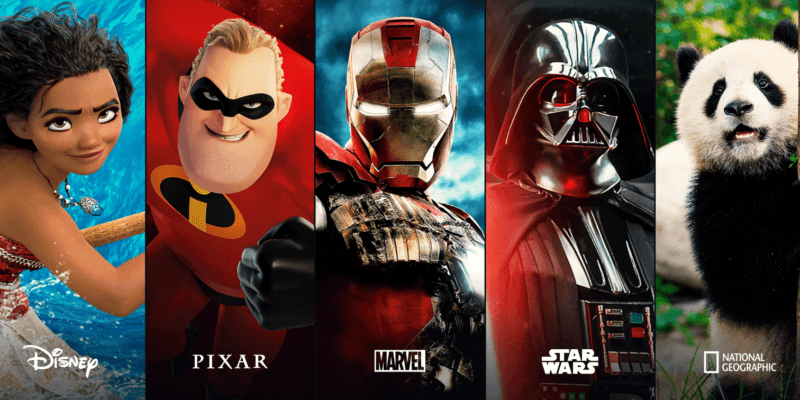 Disney+ is expected to have 20 million subscribers by the end of this year.

The firm Credit Suisse had originally projected the number of Disney+ subscribers by December 31 to be closer to 14.3 million, but new information has caused the firm to analyze data again and increase its projections.

Since it made its last official projection for Disney+ subscribers, Credit Suisse has considered new data about Disney+ app downloads, which seem to have leveled out after a frenzy of downloads just after the streaming service launched. The firm has also taken into account that the total number of subscriptions at this point have surpassed preset expectations.

Part of the new data comes from Verizon, as Disney partnered with the national carrier and cable provider to offer Verizon customers a free year of Disney+. According to Verizon, Disney+ sign-ups came in far ahead of what was initially expected.

Only one day after its official launch, the House of Mouse reported that it saw more than 10 million sign-ups, boosting Disney stock almost 7.5%.

Credit Suisse also has an outperform rating on stock for Disney. In November, the firm placed a 12-month price target of $163 per share. That’s up $13 from their projections in September. The firm went on to make projections about the first of 2020 for Disney+. The firm’s analysis forecasts a slow start for Disney+ in 2020 but projects another climb in subscription numbers as the new streaming service is scheduled to launch in Europe on March 31. Credit Suisse also predicts a hike in numbers in the fall when Disney+ launches in Latin America next October.

Exclusive access to Disney classics as well as brand new content created specificallyy for Disney+ have fans subscribing regularly. Shows like Star Wars: The Mandalorian an The Imagineering Story are drawing fans in and keeping them coming back for more. In addition, the new service offers a vast library of other Disney, Star Wars, Marvel, Pixar and National Geographic content.

How many people do you know who have already subscribed to Disney+? Are you and your friends and family part of that projected number of 20 million subscribers?