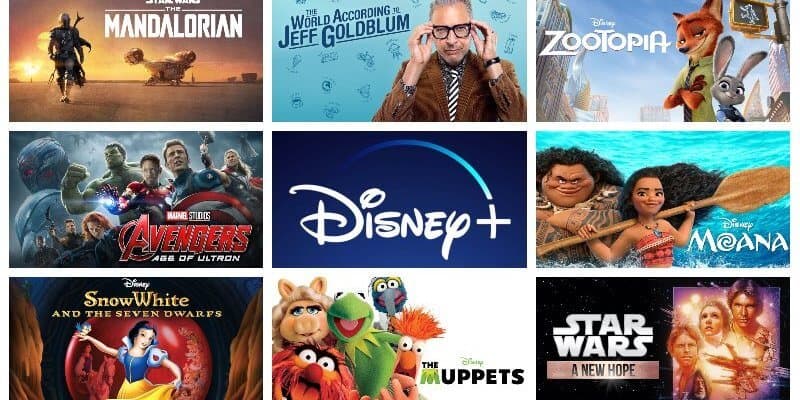 Verizon has announced that it will be offering all its customers an entire 12-month subscription to Disney+, for free!

Better yet, this deal doesn’t just apply to new customers (as is the norm with deals such as this). Many existing customers are going to be eligible for the freebie as well. Let’s take a look at the logistics to see who can take Verizon up on this great deal.

You’re set to be eligible for the 12-month subscription if you’re an unlimited customer, or have the Fios or 5G home internet packages.

So, what’s in this deal for Disney? The answer is simple, data and a huge influx of subscribers to take on the streaming giants like Amazon, Apple, and Netflix. In fact, Netflix shares fell a little after Verizon announced this deal earlier. Through this arrangement, Disney will gain hundreds of thousands (if not millions) of additional subscribers, and providing Disney can keep up with the great content, it’s highly likely we will see these users stick around way beyond the initial 12 months.

As for content, Disney has a lot coming to the service to get excited about with original Star Wars and Marvel shows including The Mandalorian, Loki and the hugely anticipated Obi-Wan show starring Ewan McGregor. In addition to this, we have original live-action retellings such as Lady and the Tramp and unique shows from the likes of Jeff Goldblum. Considering Disney has also chosen to go with a weekly episodic release schedule (opposed to Netflix releasing a series all at once), subscribers are going to want to stick around to consume their favorite shows.

If you aren’t a Verizon customer and have no interest in becoming one, there are plenty of other deals to take advantage of and failing that, its only $6.99 a month.

Would you consider a Verizon package to get your hands on this deal? Are you looking forward to Disney+ when it launches on November 12th? Let us know in the comments below!