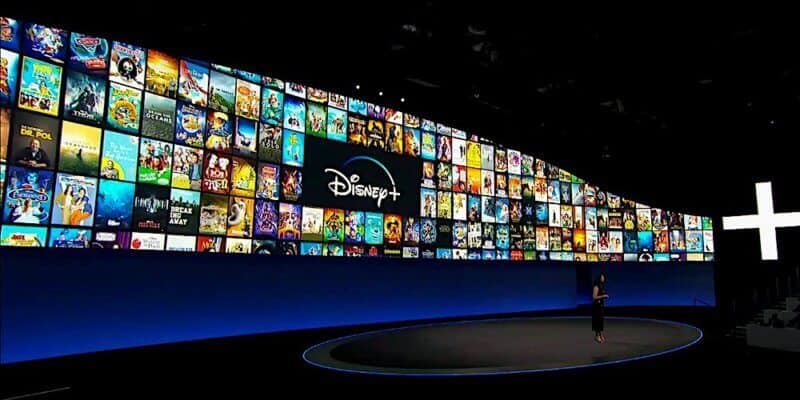 We are only a little over 7 weeks away from the official launch of Disney+, Disney’s first-ever streaming service and the service is finally open to anyone and everyone interested in a monthly subscription pass.

Up to this point, different offers have been made available to D23 members, those who attended the 2019 D23 Expo and other groups. Pre-orders of Disney’s new streaming service are available now at $6.99 per month, and a 7-day free trial is included with each new order.

Other content available exclusively to subscribers of Disney+ is the highly-anticipated Star Wars-inspired series, “The Mandalorian,” Disney’s live-action remake of “Lady and the Tramp,” “The World According to Jeff Goldblum,” “High School Musical: The Musical: The Series,” Marvel Studios’ “Loki” and “Star Wars: The Clone Wars,” among others.

In fact, these are just a few of the 25 original series and 10 original films Disney’s new streaming service will launch in its inaugural year.

Disney is currently offering this pre-order special, but in a press release, the entertainment giant advised subscribers who want to purchase the Disney+ bundle, which includes the sports streaming service ESPN+ and an ad-supported Hulu, should wait until launch day on November 12. The cost for the bundle will be $12.99 per month.

Monthly subscriptions will automatically renew each month, but subscribers will have the option of canceling before renewal as the subscription is not a contract.

Are you planning to subscribe to Disney+? Have you already pre-ordered your subscription, and if so, what series are you most excited about? Let us know in the comments below!